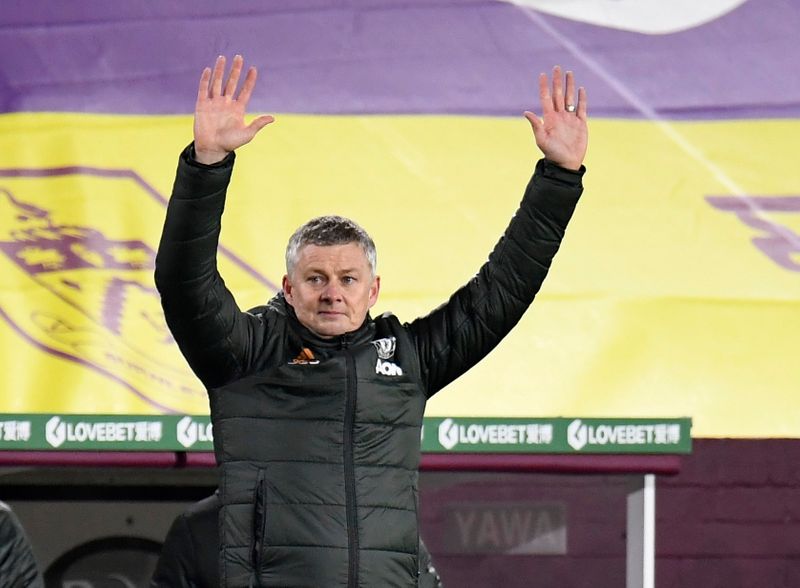 Leaders United have 36 points from 17 games, three more than second-placed Liverpool before the blockbuster clash at Anfield and Solskjaer backed his team to extend their advantage with a victory on the back of their superb form.

Solskjaer’s side are unbeaten in 11 league games and have dropped only four points in that spell.

“We know that we can beat anyone, anywhere on any given day. So to be able to go into a game like this, feeling if we play to our best that we can win, is a good feeling,” Solskjaer told reporters on Friday.

“It’s a test and reality check for where we are really at because Liverpool at Anfield is one of the great challenges. We have won many tight games, scored a few goals in injury time.”

Liverpool have not lost at home in the league since April 2017 and Solskjaer is aware of the challenge United face, having beaten the Merseyside club only once in their last 10 meetings.

“We have not really set the world alight too many times. To win away at Anfield you really need to be at your best level. I would rather be on top and have the points than chasing,” Solskjaer said.

“But we are the challengers, we are the hunters chasing the champions. It’s over the course of a long season and they’re the ones that everyone would like to beat.”