Solskjaer cautious as United up pressure on Liverpool 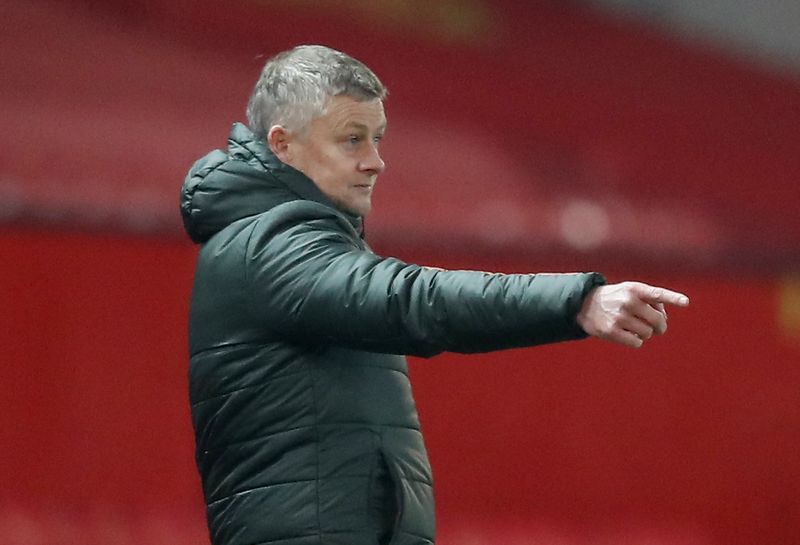 Liverpool visit Southampton and United travel to Burnley before a mouth-watering clash at Anfield on Jan. 17, albeit in front of eerily empty terraces due to the COVID-19 pandemic.

United look capable of mounting their first real Premier League title challenge since 2013, when they won their record-extending 20th crown in Alex Ferguson’s last season in charge, but his former protégé Solskjaer refused to get carried away.

“These players have a great age. They are learning and are hungry to learn which is important. They come in every day with a hunger and desire to be the best on match day. They have been focused.”

But Solskjaer also criticised his team for trying too many audacious passes instead of simple ones against a stubborn Villa side who came close to snatching a draw after being subdued by aggressive United pressure in the first half.

“It was maybe a little too open and we wasted chances. We tried to play the Hollywood pass instead of securing the first one and using the space that was there,” he said.

READ  Tesco May Bank Holiday 2019 opening and closing hours – what time is the supermarket open on Monday?

“You are always delighted with three points. We had a good save at the end and Eric Bailly made a fantastic block so that probably saved two points for us.”

Aston Villa boss Dean Smith backed referee Michael Oilver’s decision to award United a game-winning penalty converted by Bruno Fernandes, given after a VAR check as Paul Pogba went down under a challenge from Douglas Luiz.

“My view was it was a penalty from where I was stood,” said Smith.

“I thought Douglas Luiz got too tight with Paul Pogba but then I’ve just gone in and seen it back and I think he’s just tripped himself up. I think there’s enough doubt there to send the referee over to the screen.

“I wasn’t happy with the first half. We were miles off the levels where we have been. It felt like a testimonial pace then they deservedly had the lead at half time. I told the players we needed to be upping our levels.”

Caught between China and the US, the pressure for HSBC to split grows | Nils Pratley 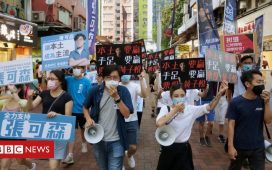 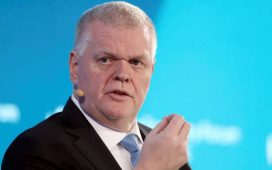 Why has AstraZeneca reduced promised vaccine supply to EU and is UK affected?