It said victims who were rescued on December 20, have since been reunited with their families.

Coordinator Defence Media Operations Major General John Enenche who made this known, said said the troops also eliminated a bandit and arrested two others while on an aggressive night patrol at Bakinruwa Riverside in Shinkafi Local Government Area of Zamfara State.

Enenche at a media briefing on update of military operations conducted across the country in the last one week, equally attributed the prompt rescue of the 343 abducted boys of Government Science Secondary School Kankara in Katsina State, to improved intelligence and backing of ‘superior’ civil authorities.

He said the cooperation of the locals by way of divulging information on the movement of the bandits played a great role in the entire rescue operations.
Giving an update on military operations conducted between December 17-23, said “The Armed Forces of Nigeria and other security agencies have continued their major operations across the country with renewed vigor.

“Troops of Operation HADARIN DAJI and other subsidiary operations have sustained their operations in the North-West Zone of the country progressively. The gallant troops within the period carried out several operations including rescue operations as well as clearance, ambushes and aerial patrols. These operations led to the rescue of abducted persons, neutralization of criminal elements and recovery of arms and ammunition. Notably, on 17 December 2020, troops of Operation HADARIN DAJI actualized their promise to ensure safe return of abducted students. As you are aware, all 344 students of Government Science Secondary School, Kankara who were abducted by armed bandits were rescued alive. Similarly, troops rescued 39 abducted girls who were Islaimiya children returning from Maulud programme, at Nguwar Al-Kasim in Dandume Local Government Area of Katsina State. Also, on 20 December 2020, troops in swift response to a distress call, with overwhelming firepower, rescued 10 kidnapped victims from armed bandits at Yenyewa Village in Zamfara State. All rescued victims have been successfully reunited with their families.

“In another development, troops of Operation HADARIN DAJI neutralized an armed bandit and arrested 2 of them while on night patrol at Bakinruwa Riverside in Shinkafi Local Government Area of Zamfara State. Other bandits were forced to flee in disarray, some with gunshot wounds, abandoning their weapons due to troops overwhelming firepower. Troops continue to dominate the North West theatre of operation with aggressive fighting and aerial patrols to deny the criminal elements freedom of action.

“In the North-East Zone, several land and air operations were conducted by the Armed Forces of Nigeria and other security agencies within the period under review. Troops of Operation LAFIYA DOLE maintained and sustained continued vigilance and offensive postures through comprehensive ground and air operations, which yielded appreciable results. On 17 December 2020, troops of Army Supper Camp II Gamboru, neutralized 5 Boko Haram Terrorists (BHT) elements in a fierce fight at Kenuba general area in Borno State. During the encounter, troops destroyed one gun truck and captured an anti-aircraft gun as well as recovered 3 AK-47 rifles from the terrorists. Relatedly, on 17 December, troops eliminated 4 BHT/ISWAP criminal elements and captured 2 gun trucks as well as one anti-aircraft gun with assorted ammunition from the terrorists at Cross-Kauwa in Borno State.

5. Meanwhile, the Air Task Force of Operation LAFIYA DOLE continued to dominate the theatre of operation with its force package of Nigerian Air Force fighter jets and helicopter gunships. Within the period, several air operations were conducted with resultant effects.

6. In continuation of intensive kinetic operations against armed bandits and other criminals in the North Central Zone, troops of Operation WHIRL STROKE and other subsidiary operations conducted raids at identified criminals’ hideouts.

These operations resulted in the neutralization and arrest of some criminal elements as well as recovery of arms and ammunition. Particularly, on 16 December 2020, troops of Operation WHIRL STROKE neutralized 2 gang members of the late Gana’s militia group and arrested another during a dawn raid at Adangbe Village in Katsina-Ala Local Government Area of Benue State. During the encounter, 3 locally made rifles, 21 rounds of 7.62mm Special Ammunition and other items including one motorcycle were recovered from the criminals.

7. Furthermore, on 21 December 2020, troops neutralized one armed bandit and captured 2 others at Anguwa-Onmbaagbu general area of Benue State. The bandits who were linked to the recent killing of a Makurdi based lawyer and his wife, engaged the troops in a fire fight and were overwhelmed by the troops’ superior firepower. Troops captured some arms and ammunition from the criminals during the encounter.

In a related development, troops arrested 2 armed bandits along with their arms at Abako Village in Taraba State. All arrested criminals have been handed over to appropriate prosecuting agency for further action. Meanwhile, troops continue to dominate the North Central theatres of Operation.

8. The Armed Forces of Nigeria in conjunction with other security agencies operating in Operation DELTA SAFE area of responsibility have continued to dominate the South-South Zone. Within the period under review, troops conducted comprehensive anti-illegal refinery and anti-crude oil theft/illegal bunkering operations daily to deter economic saboteurs freedom of action in the Zone. Cumulatively, 7 illegal refining sites with 48 metal tanks, 2 dugout pits, 3 reservoirs, 10 ovens and 6 wooden boats were immobilized, while one 8HP Yamaha engine and 2 pumping machines were recovered. Also, a total of 16,984.9 barrels of illegally refined crude oil, 1,428,000 litres of illegally refined AGO and 10,000 litres of DPK were seized from oil thieves.

9. In the South West Zone, troops of Operation AWATSE and subsidiary Operations CALM WATER II and SWIFT RESPONSE have continued to intensify the fight against economic saboteurs and other criminal elements in the Zone. Troops’ activities have drastically reduced pipeline vandalism and other criminal activities in the South West Zone. Within the period under review, a total of 92 bags of 50kg foreign parboiled rice, 1,500 litres of PMS and 79 bales of fairly used cloths were intercepted. Also, 2 smugglers were arrested and handed over to appropriate prosecuting agency for further action.

10. The Military High Command encourages the troops and personnel of other security agencies to remain determined and to sustain the tempo in all the Joint Operations Areas. The High Command also reassures the general public of its untiring dedication towards securing the country. Members of the general public are enjoined to continue providing timely information on the activities of criminals in their various localities to the military and other security agencies for prompt and effective action. Thank you. 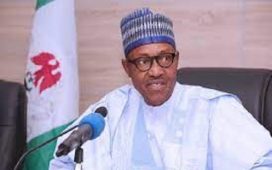 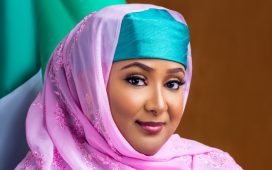 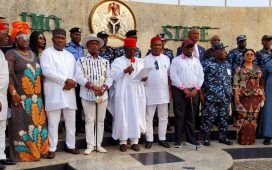 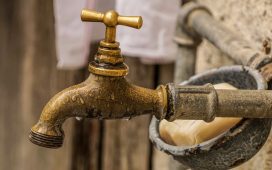 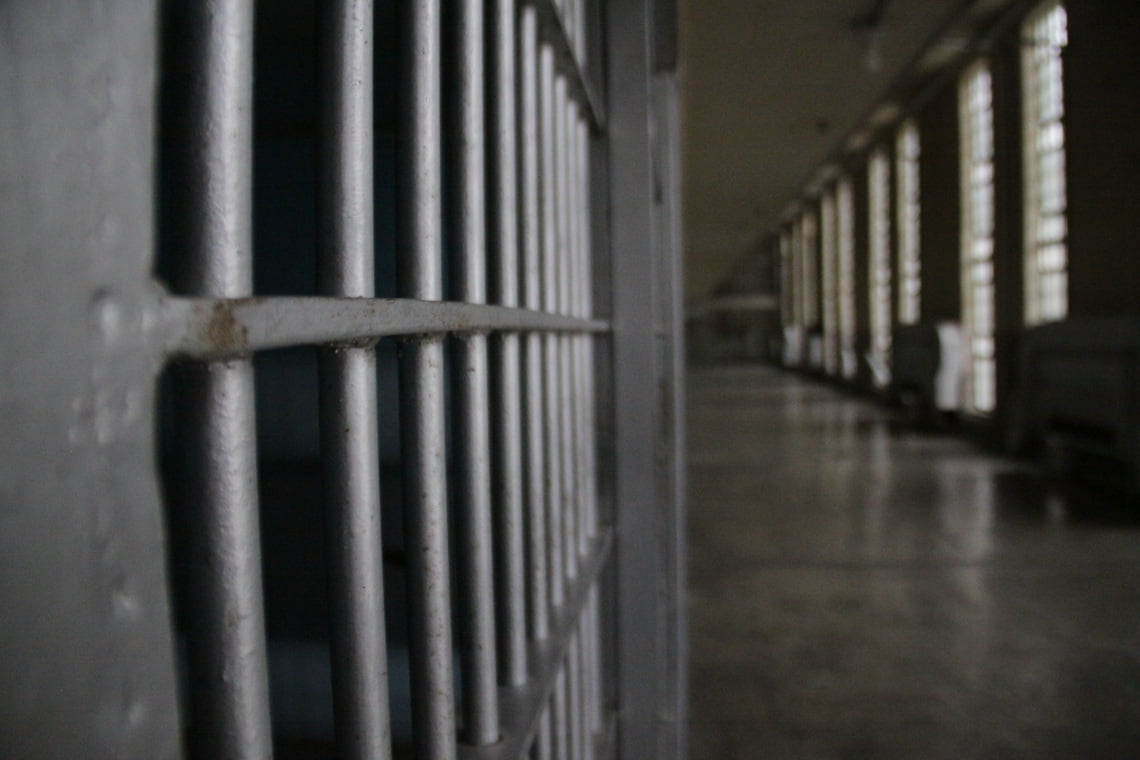