The Defence Headquarters(DHQ), said soldiers on internal security operations in Benue, Plateau and Taraba states have foiled a bandits attack on passengers traveling from Bayelsa State to Jos.
Coordinator Defence Media Operations Major General John enenche, who made this known, said the bandits mounted an illegal check-point on the road where they stopped the commercial vehicle to rob the commuters.
Enenche in a statement, said “In continuation of efforts to rid the North Central Zone of armed bandits and other criminal elements as well as to ensure a peaceful Yuletide season, troops of Operation WHIRL STROKE intensifies the tempo in their operations.
“On 24 December 2020, troops of Operation WHIRL STROKE deployed at Udei general area, while on routine patrol along Markudi – Lafiya Road foiled an attempted armed bandits’ attack on passengers traveling from Bayalsa State to Jos. The criminals who mounted an illegal check-point on the Road, stopped the commercial vehicle to rob the commuters. However, own troops intervened promptly with superior firepower and forced the criminals to flee in disarray. Thereafter, troops provided armed escort for the commuters from the scene to Lafiya to enable them proceed with their journey.
“Similarly, own troops deployed at Zaki Biam and Ukum, while on fighting patrol, responded to a distress call on bandits’ activities at Dyom Village in Borokiyo Council Ward of Ukum Local Government Area of Benue State. Troops swiftly mobilized to the scene where they had contact and engaged the criminals, forcing them to flee. However, troops followed the bandits in hot pursuit and neutralized 2 of them, while some others escaped with gunshot wounds. During the encounter, troops recovered some arms and ammunition and a motorcycle.
“The Military High Command commends the troops for their efforts and further encourage them to remain committed to the course. Troops continue to maintain routine and confidence building patrols in the Zone”. 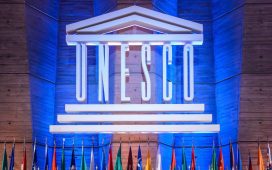 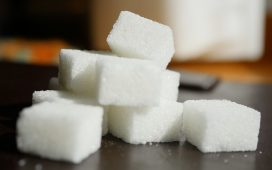 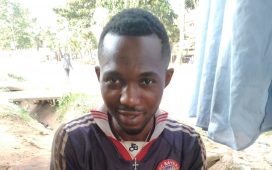 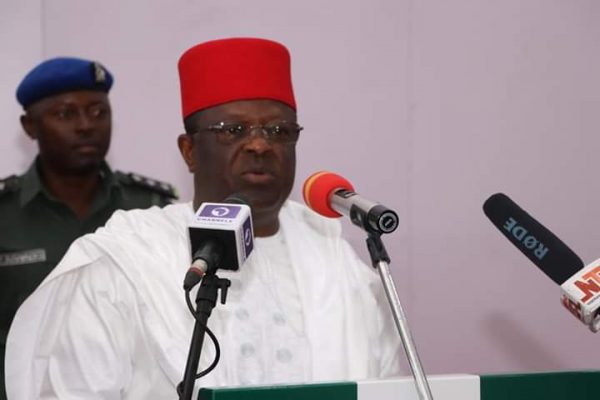 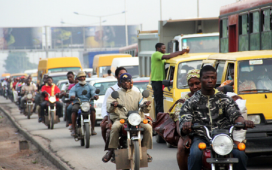