Apple users flocked to the company’s store starting at 8am ET Friday to pre-order one of the new iPhone 13 smartphones, but shoppers paying with an Apple Card are not able to secure the highly anticipated device.

Distraught customers took to Twitter to share the issue, prompting the tech giant to finally acknowledge the issue by mid-day, saying there is a glitch stopping payments.

Travis Murdock shared a workaround on Twitter: ‘Call Apple and have them do the order on their end, then send you the link to pay via email. When you enter your Apple Card, it will work.’

Both the iPhone 13 and iPhone 13 pro are available for pre-order, both of which are set to be available on September 24, according the Apple Store website. 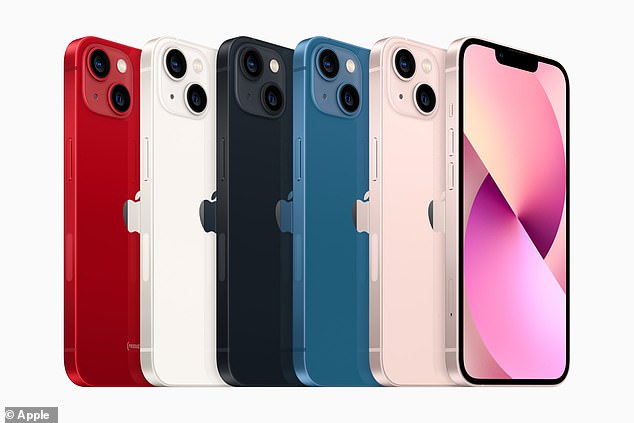 Both the iPhone 13 (pictured) and iPhone 13 pro are available for pre-order, both of which are set to be available on September 24, according the Apple Store website

Apple Card holders can use a different credit card to pre-order their device, but using the specific card allows people to buy Apple products with up to 3 percent cashback.

See also  Holidays on the moon: out of this world package deals from the 60s

Some users have suggested that the system may have been overloaded with pre-orders, but the problem is still underway.

Apple announced the new smartphones on Tuesday during its annual product event.

However, the event was hosted online for the second time in a row due to the lingering coronavirus pandemic. 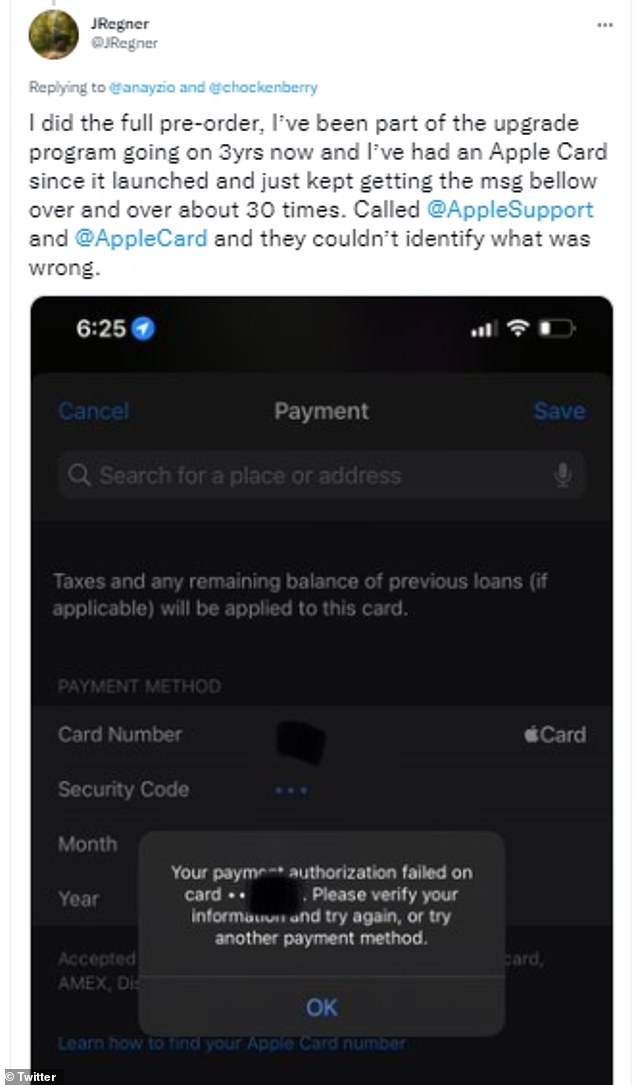 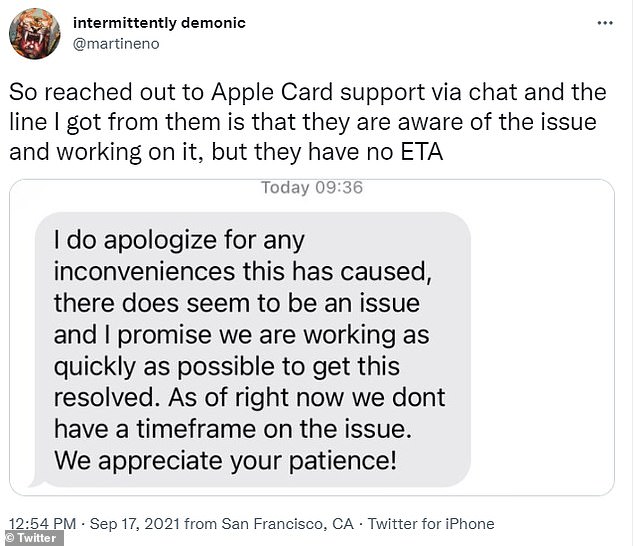 The 6.1-inch smartphone keeps the sleek design and ceramic front shield as its predecessor, but now boasts a diagonal camera lens design for the new dual system.

One of the latest and many iPhone 13 rumors said the smartphone would launch in a new pink color and that is what users can purchases – the new shade is also available for the iPhone 13 mini.

Customers can also purchase the iPhone 13 in blue, ‘midnight,’ ‘starlight’ and product red.

However, the largest upgrade is an increase in battery life: the iPhone 13 provides 2.5 more hours than the iPhone 12 and the iPhone mini gets 1.5 extra hours of power.

The new iPhone 13 is not a completely redesigned Apple smartphone, but includes subtle changes that improves performance and user experience. 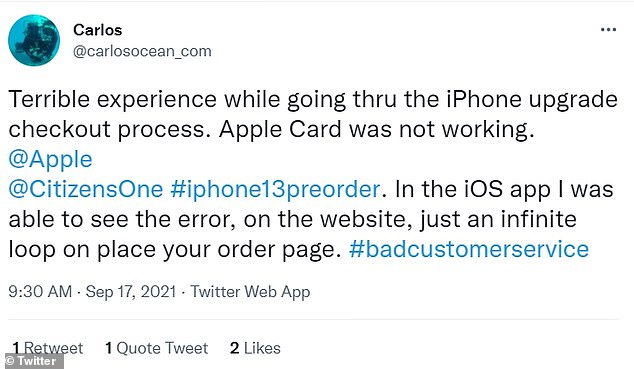 Many iOS fans were disappointed with the new smartphone, saying it had no major improvements and lacked the innovation Apple is known for.

One Twitter user, Priyanka Sareen, wrote: ‘Seriously where is the innovation that Apple is known for? Changing the camera’s position?

‘This is no justice to the legacy left by #SteveJobs’.

Others on Twitter complained about the lack of innovation, while one user, Andre Munford, wrote: ‘Not impressed with the iPhone 13.

See also  Collapse of civilisations on the horizon without climate action

‘Apple is behind Android when it comes to phones.’

Another fan said the iPhone 13 was ‘just an overclocked iPhone 12 with a camera upgrade!’ 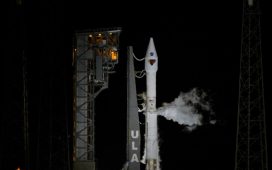 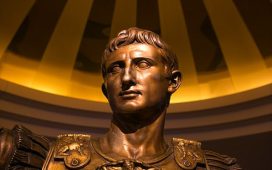 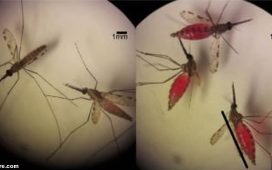