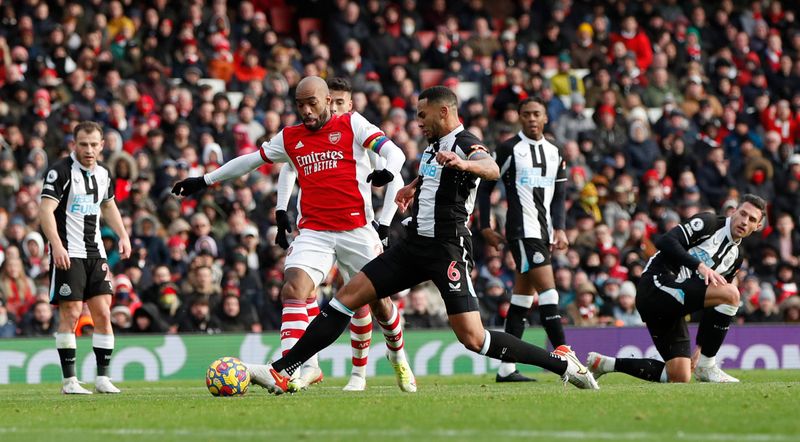 LONDON (Reuters) – Arsenal fans took great delight in taunting Newcastle United’s travelling Toon Army supporters on Saturday that their club may be rich but the team are not very good, albeit not as politely.

The message for Newcastle’s new manager Eddie Howe was stark though as he watched his side lose 2-0 to remain rooted to the bottom of the Premier League table.

They are without a win in their opening 13 league games and have six points. Only once have a team who failed to win any of their first 13 matches in the Premier League survived.

If Newcastle are to emulate Derby County’s escape in 2001, Howe will have to turn things around very quickly.

Waiting for the January transfer window when the new riches brought about by their Saudi Arabian-backed takeover will allow them to raid the market is not really an option.

Howe knows he must galvanise the players at his disposal to at least get the Magpies within reach of the safety zone before reinforcements are signed, although that will be a big task.

There were a few hopeful signs on Saturday. They defended resolutely during the first half and in Callum Wilson and Allan Saint-Maximin had a couple of players who carried a threat.

With Newcastle hosting second-bottom Norwich City on Tuesday and then Burnley at home next weekend, with both on nine points, there is a chance to start accumulating the wins they need.

“I’m a positive guy. I’ve seen enough from the two games to see we can compete,” said Howe, who was in the dugout for the first time after missing last weekend’s draw with Brentford because of COVID-19. “A neutral watching today wouldn’t think we were in the position we were in.

Newcastle are the bookmakers’ favourites to go down but Howe rejected the notion that he faced an impossible job.

“I don’t agree with that. We are lacking in confidence, and naturally attract criticism. We’ll have to take that and be broad shouldered,” the former Bournemouth manager said.

“We want to get that first win as quickly as possible,” he added. “We have to look at the next game as an important game, we have to give everything in the match to try to win it.”

“If Eddie didn’t know, he does now, it’s going to take a mammoth effort to keep this team in the Premier League,” Shearer said on Twitter (NYSE:). 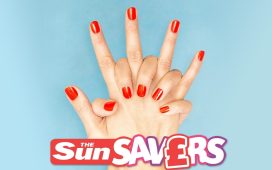