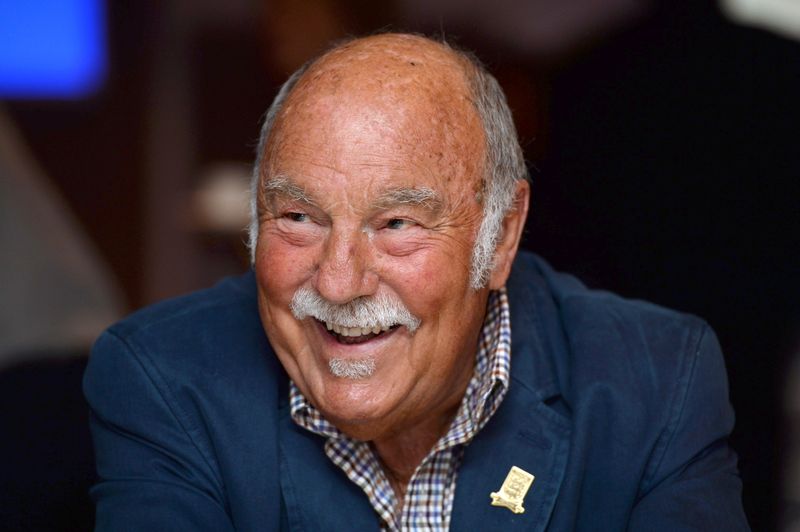 LONDON (Reuters) -Jimmy Greaves, one of England’s most prolific strikers, has died at the age of 81, Premier League club Tottenham Hotspur said on Sunday.

Greaves, who suffered a stroke six years ago, started his career with Chelsea and scored 124 league goals for the London club between 1957 and 1961.

Greaves played in England’s three group games at the 1966 World Cup before getting injured and he was replaced in the team by Geoff Hurst who scored a hat-trick in the 4-2 final win over West Germany at Wembley.

Greaves missed out on a winner’s medal because they were only awarded to the 11 players who played in the final, although he did receive one in 2009.

Tottenham said in a statement https://www.tottenhamhotspur.com/news/2021/september/jimmy-greaves that Greaves, who also had a short spell with Italian club AC Milan, died at his home in the early hours of Sunday morning.

Greaves scored for Tottenham in the 1962 FA Cup final as they retained the trophy and he netted twice in the European Cup Winners’ Cup final victory in 1963. He won another FA Cup with Spurs in 1967.

Greaves’s record of 357 goals in the English top flight remains unsurpassed fifty years since he retired as a professional in 1971.

He became a presenter on “Saint and Greavsie”, a popular lunchtime television football show with former Liverpool and Scotland striker Ian St John, who died aged 82 in March after a long illness.

England manager Gareth Southgate said the national team would pay tribute to Greaves in next month’s World Cup qualifier against Hungary at Wembley.

“Jimmy Greaves was someone who was admired by all who love football, regardless of club allegiances,” Southgate said in a statement https://www.thefa.com/news/2021/sep/19/jimmy-greaves-obituary-20211909 released by the Football Association.

“I was privileged to be able to meet Jimmy’s family last year at Tottenham Hotspur as the club marked his 80th birthday. My thoughts are with them and I know the entire game will mourn his passing.” 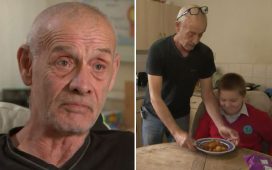 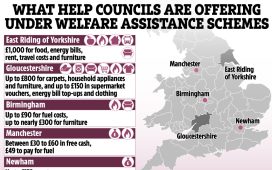 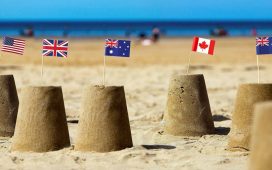 The truth about the Anglosphere