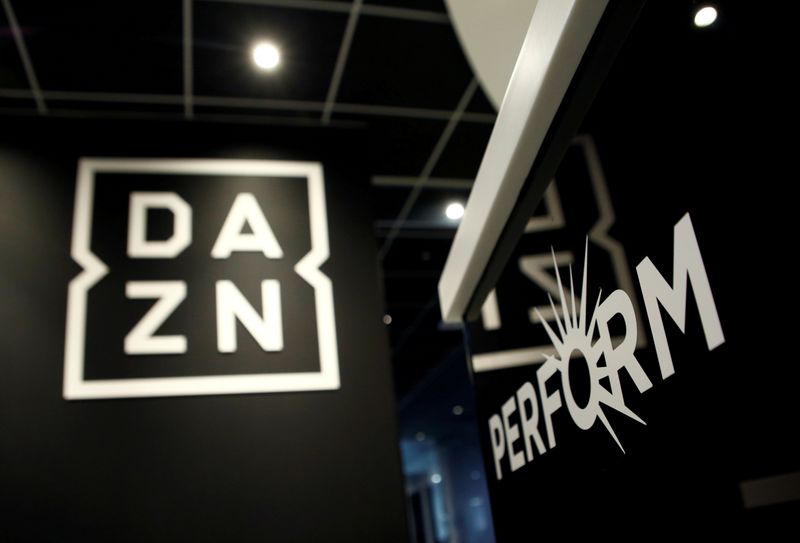 MILAN (Reuters) -Sport streaming app DAZN said on Sunday it was investigating disruptions affecting its services after complaints from Italian users for being unable to watch live Serie A games Inter Milan-Cagliari and Hellas Verona-Lazio on the platform.

The online sports broadcaster, which in March snatched the rights to screen Italy’s top soccer championship from Sky, owned by Comcast (NASDAQ:), for the next three seasons in the league’s home market, offers its users three out of 10 Serie A games per week under its current agreement with the Italian league.

Many users put the video sport app under fire on social media on Sunday, complaining of a blackout for the whole of the two Serie A matches played in the day.

“We are very sorry about what happened with DAZN platform,” DAZN said in a statement posted on its Italian-language profile on Twitter, adding the problem has been involving its services in several countries in Europe.

“We are investigating the failure stemming from a third party provider Comcast Technology Solutions (CTS) which affected DAZN and other broadcasters in Europe”, DAZN said in a separate statement later in the day, adding the problem had been fixed.

DAZN said it would offer compensation to subscribers who have been affected from glitches during Sunday’s matches.

CTS said that a technical malfunction caused temporary service interruptions in Europe for four of its CTS video customers.

“We were in close contact with them as we resolved the issue and apologise to all that were impacted,” it added in a statement.

Owned by billionaire Len Blavatnik’s Access Industries, DAZN, dubbed the Netflix (NASDAQ:) of Sports, debuted in Germany and Japan in 2016, and in December announced the launch of its live and on-demand sports streaming service in 200 countries. 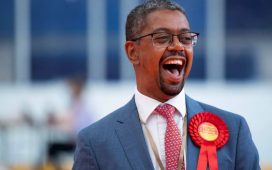 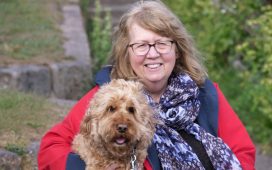