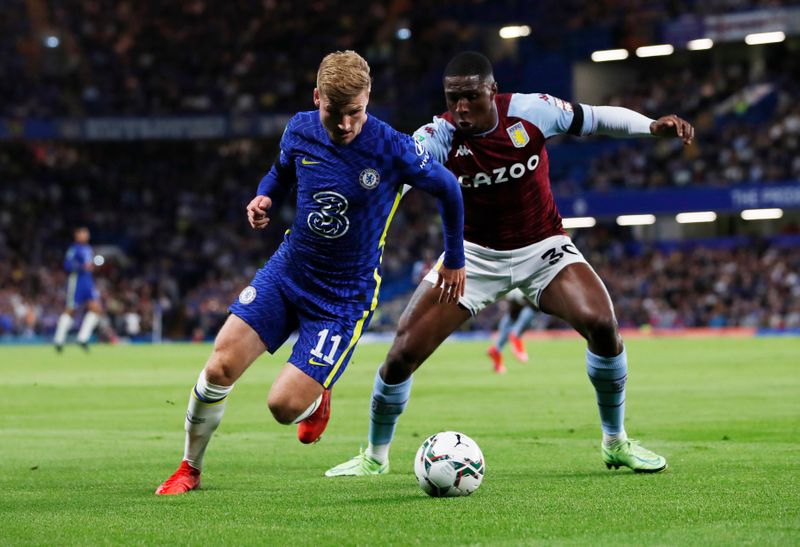 LONDON (Reuters) -Timo Werner scored his first goal of the season as a much-changed Chelsea side crept into the fourth round of the League Cup by beating Aston Villa 4-3 on penalties after the Stamford Bridge clash ended 1-1 on Wednesday.

Manchester United crashed out, however, as West Ham United avenged their Premier League loss at the weekend with a 1-0 win at Old Trafford sealed by Manuel Lanzini’s early effort.

West Ham hung on for their first win at Old Trafford since 2007 and face holders Manchester City next.

Harry Kane was on target for Tottenham Hotspur but they surrendered an early 2-0 lead at Wolverhampton Wanderers before winning 3-2 on penalties as manager Nuno Espirito Santo claimed his second win of the season against his former club.

Chelsea manager Thomas Tuchel made 10 changes to his starting lineup and German striker Werner took his opportunity to give his side the lead in the 54th minute as he headed a Reece James cross past Villa keeper Jed Steer.

Werner should have made it 2-0 almost immediately but shot wide and Villa responded with youngster Cameron Archer’s superb header from a Matty Cash cross sending the tie to penalties.

Chelsea, who threw on Romelu Lukaku late on, forged ahead in the shootout as Villa’s Marvelous Nakamba and Ashley Young both failed to score but Ben Chilwell struck the crossbar when he could have sealed it for the hosts.

Reece James made no mistake though as Chelsea set up a fourth-round home clash with Southampton.

West Ham arrived at Old Trafford fresh from a 2-1 defeat on Saturday in which Jesse Lingard, who was on loan at West Ham last season, scored late on and then Mark Noble had a stoppage-time penalty saved by David de Gea.

But they were the better side early on and took the lead when Ryan Fredericks cut the ball back for Lanzini to slot home.

United, who made 11 changes to their starting side, almost levelled when Juan Mata hit the bar while Anthony Martial also wasted a great chance, one of 27 home goal attempts.

West Ham dug deep and should have buried their hosts late on with Andriy Yarmolenko, Noble and Jarrod Bowen all wasting golden opportunities, but in the end it did not matter.

It was a frustrating night for United manager Ole Gunnar Solskjaer who saw another route to silverware blocked as he chases his first trophy in the Old Trafford hotseat.

“You want to go through but it is a long season, we gave it a good go. They got a goal and after that we played well for long periods, gave it a go and stats don’t mean anything. When you have 27 shots the boys have given it a go.”

Tottenham earned an away tie at Burnley after coming through an entertaining tie at Wolves.

Goals by Tanguy Ndombele and Kane put Spurs in command but Wolves hit back through Leander Dendoncker and Daniel Podence.

Ruben Neves almost won it for Wolves late on with a deflected effort against the bar and he then missed his spot kick as Tottenham squeezed through.

Arsenal cruised into the fourth round with a 3-0 home win against third-tier AFC Wimbledon with Alexandre Lacazette scoring on his first start since April. Emile Smith Rowe and Eddie Nketiah struck late on.

Arsenal will host Leeds United in round four while Leicester City set up a home tie with high-flying Brighton and Hove Albion thanks to a 2-0 win at Millwall. 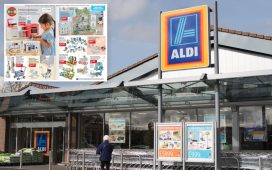 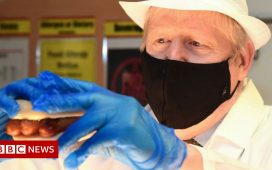 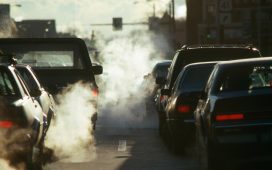