The dozens of guests who were stranded inside England’s highest pub for three nights after a massive snowstorm dumped three feet of snow during a concert by an Oasis cover band are now able to safely leave, but some decided to keep the party going – for at least one more night.

“Young girls who are not confident to drive on the roads as they are, so they’ll stay tonight and go home tomorrow,” Nicola Townsend, the general manager of Yorkshire’s Tan Hill Inn, told the New York Times.

The story reads like a Christmas movie on the Hallmark Channel. About 61 people attended a Noasis concert and were forced to hunker down for three nights due to treacherous conditions on the road. Some of the guests with health conditions were picked up by snowmobiles, but most made the most of it.

“I’m quite chilled about being stranded, it’s quite exciting, but we’re missing our son who is with his nana,” Stephanie Overton, one of the guests, told the BBC at the time. “I am wondering how long we will be here for though.”

The report said the storm dumped about three feet of snow in the Yorkshire Dales, which is about 1,732 feet above sea level. Besides the snow, fallen power cables created a dangerous situation outside. The guests all got along, and managers set up sleeping quarters in the pub’s lounge.

The Times reported that the guests bonded with each other and passed the time by singing karaoke and watching movies like “Grease.”

Townsend told the paper that guests were emotional when they left and there is even talk about a reunion next year.

“We will ALWAYS remember this group of amazing people who came together, and hopefully, in challenging circumstances, enjoyed what we all think was a life-changing experience,” the pub posted on Facebook. 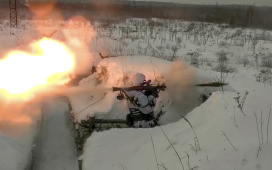 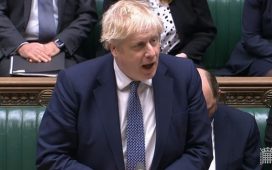 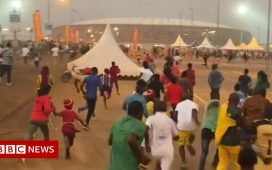 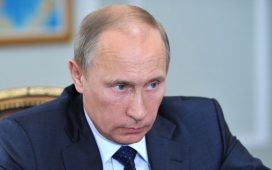