Smoking cannabis during pregnancy linked to psychotic-like behaviours in children

Children are more likely to demonstrate psychotic-like behaviours if their mothers smoke cannabis during their pregnancy, a study suggests.

Researchers also looked at the sleep patterns of 11,489 children, among whom 655 had mothers who smoked the drug during while pregnant.

Each child who had been exposed to cannabis prenatally demonstrated “abnormal” behaviours, the study found. Compared to the other children, they were more likely to have psychotic-like behaviours and problems with attention span, social attitudes and sleep, as well as generally have weaker cognitive abilities.

If women continued to smoke cannabis after discovering they were pregnant, the children’s behaviours were more noticeable, researchers said.

The Centers for Disease Control and Prevention, the national public health body in the US, warns that smoking marijuana during pregnancy could lead to lower birth weights in newborns, adding it “may make it hard for your child to pay attention or to learn”.

However, the ABCD study authors said previous research has ended up being classed as “tenuous” due to a lack of repeated studies and  researchers not taking factors, such as children using drugs, into account.

It added: “Indeed, the National Academies of Sciences, Engineering, and Medicine recently concluded that only reduced birth weight has been robustly linked to prenatal cannabis exposure.”

The researchers have called for better education around the risks of using cannabis during pregnancy, adding that it should be “discouraged”.

Summing up the study, they said: “Despite increasingly permissive social attitudes and the marked relaxation of legal restrictions on cannabis use (in the US), prenatal cannabis exposure and the correlated risks that it indexes may place offspring at increased risk for psychopathology in middle childhood.”

They added: “Similar to the effective messaging surrounding the adverse consequences of alcohol and tobacco exposure during pregnancy, education regarding the potential harms associated with prenatal cannabis use is necessary.

“Currently, pregnant women, and even those contemplating pregnancy, should be discouraged from using any cannabis by health care professionals, dispensaries, and others, women refraining from cannabis use during pregnancy may benefit [their] offspring.” 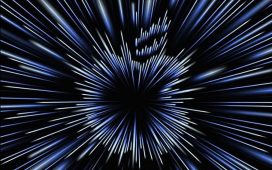 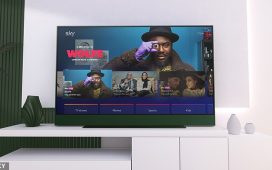 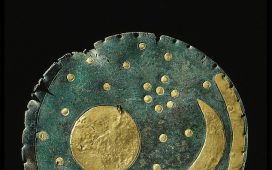 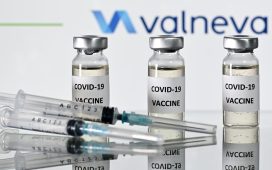 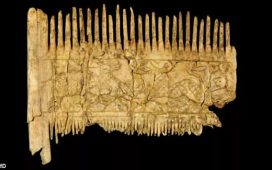