Smash Bros-like Lego Brawls is coming to consoles in September 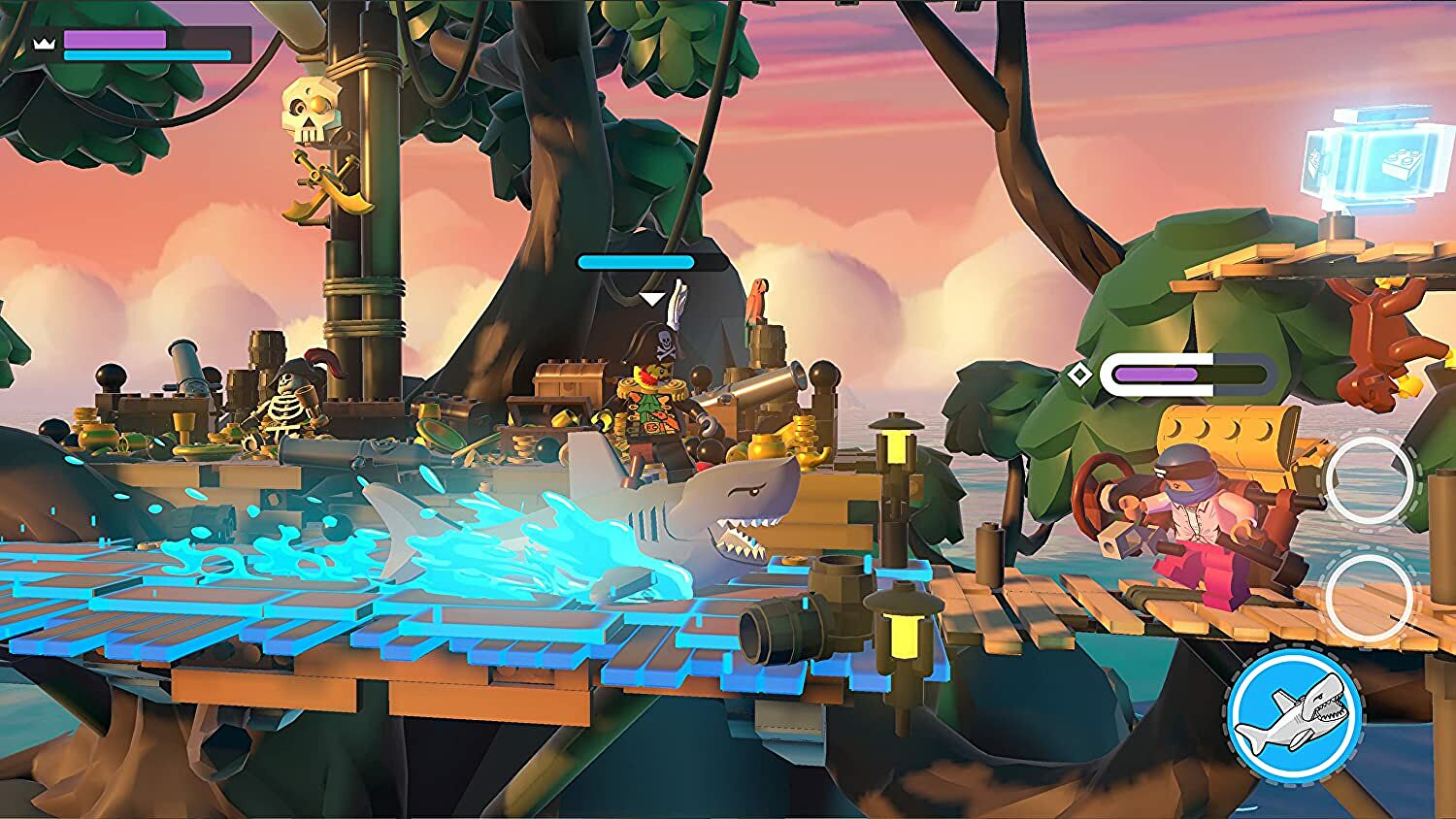 We already knew that Lego Brawls – a minifigure fighting game previously launched on Apple Arcade – was set to relaunch this summer on consoles and now we have a release date: 2nd September, 2022.

Published by Bandai Namco, the fighter will arrive on Nintendo Switch, PlayStation 4, PS5, Xbox One and Xbox Series X/S where the Smash Bros-like brawl will let “Minifigure mayhem begin”. Here’s a new teaser to celebrate:

As Tom explained at the time the ports were announced, the idea here is to battle – solo or with up to eight network players – and collect minifigures which you can then customise to create your own hero of choice. You can then take said hero and attempt to tackle the game’s global leaderboards.

“Dream up the ultimate Minifigure brawlers and bash your way through all of your favourite Lego themes in the first team action brawler set in the Lego universe,” teases the store description. “Play with friends at home or around the world and see how you stack up against the competition.

“From the swashbuckling shores of Barracuda Bay, to the waterlogged caverns of Ninjago Seabound, to a dusty wild west saloon and the mythical Monkie Kid jungle, all of your favorite Lego themes are brawlable! Collect unlockable minifigures, power-ups, and emotes along the way.”

As is perfunctory these days, there’s also a “battle royale-style game mode” where it’s every-player-for-themself”.

It was recently reported that Lego had chosen to end its console game exclusivity agreement with regular developer TT Games – which recently launched the hugely-successful Lego Star Wars: The Skywalker Saga. A range of Lego sports games from publisher 2K are also apparently on the way.