By Pat Hagan for the Daily Mail

A high-tech cushion placed on the chest could help save the lives of people whose hearts suddenly stop beating.

The cushion has built-in sensors to tell ‘first responders’ — often members of the public — if they are doing chest compressions correctly.

When somebody has a cardiac arrest (where the heart suddenly stops beating), chest compressions are vital, as they keep blood pumping to major organs until medical help arrives. 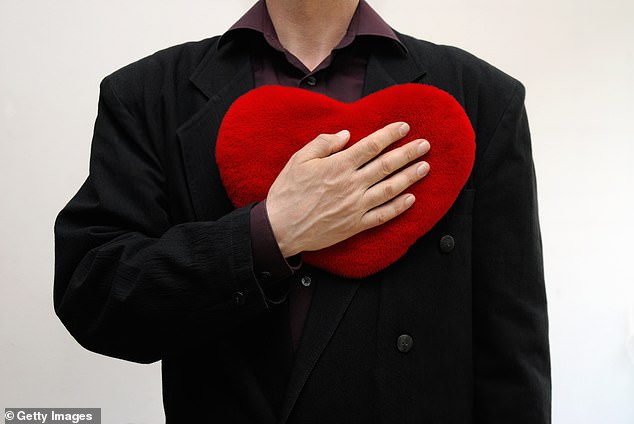 Organs such as the brain can be permanently damaged if they are starved of oxygen-rich blood for more than a few minutes. Compressions involve first interlocking the fingers of both hands and placing the heel of the bottom hand on the centre of the patient’s chest.

According to the British Heart Foundation (BHF), each compression should be to a depth of around 5cm and at a rate of 103 beats per minute — or to the beat of the Bee Gees’ hit Stayin’ Alive.

If they are too shallow, insufficient blood circulates around the body. But if they are too hard or fast, it may prevent the heart’s pumping chambers from filling with blood in between compressions.

Every year, around 30,000 people in the UK have a cardiac arrest — often as a result of a major heart attack — and only one in ten survive if they’re not already in hospital. Bystanders are encouraged to attempt chest compressions until paramedics arrive. However, they are often scared of harming the patient and, consequently, do not press hard enough.

The rectangular cushion could be a perfect solution. It is filled with soft silicone gel, and sewn into the fabric on one side are sensors in a star formation so that they cover a large area of the chest. This side is placed against the skin once clothing is removed. 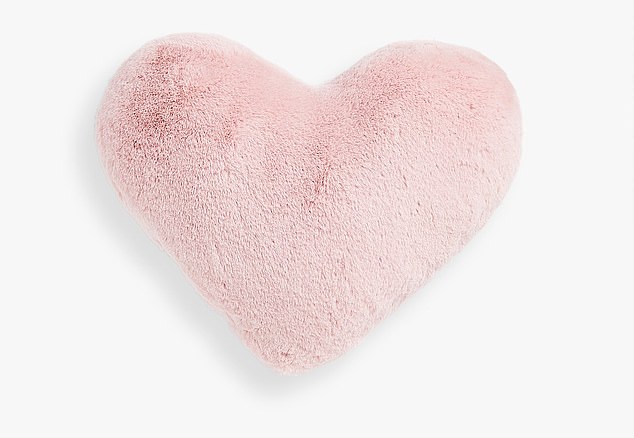 Every year, around 30,000 people in the UK have a cardiac arrest — often as a result of a major heart attack — and only one in ten survive if they’re not already in hospital (file image)

When someone starts the compressions, the sensors detect the amount of pressure being exerted and relay the information to a small display unit at the top of the device.

Only if the correct pressure is applied will all the lights consistently flash green. The display unit also emits a loud beeping sound set at precisely the right number of beats per minute, so volunteers can match their compressions to the beats.

The idea is that the device, called Rescue Aid, would be installed in public places, such as shopping centres and gyms — much like defibrillators currently are around the UK.

So far, the device has only been tested on dummies, so may not be available for several years. But it could potentially save many lives, says Naveed Sattar, a professor of Metabolic Medicine at the University of Glasgow.

‘Not only will more people have confidence to help at a cardiac arrest, but more sufferers might survive,’ he says.

‘However, the devices will have to be cost-effective and easy to store in accessible places.’