Skill Up Step Up: Education secretary Nadhim Zahawi backs our campaign for jobs for young people 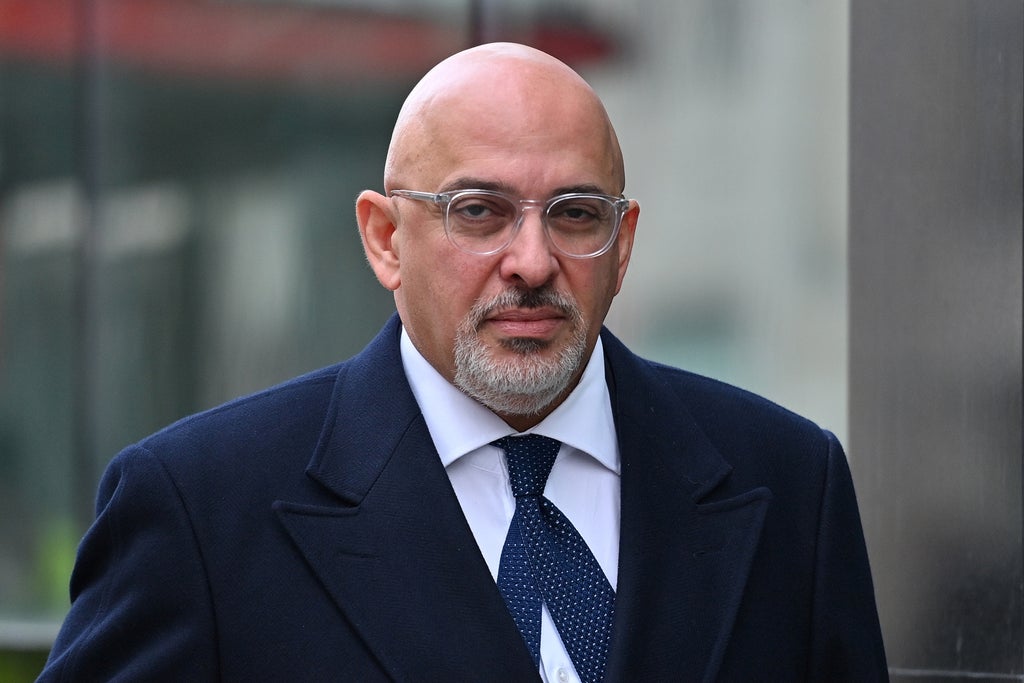 The education secretary has thrown his weight behind our Skill Up Step Up campaign saying he is living proof that there is no single route to a great career.

Nadhim Zahawi likened himself to the “phenomenal young people” highlighted in our Christmas appeal, who are being given a chance to realise their potential and step into sustainable jobs or apprenticeships.

As a child, Mr Zahawi was forced to flee his home country of Iraq with his family. He grew up in Sussex and his mother insisted he went to university and reportedly pawned her jewellery so he would not have to worry about finances.

Responding to the The Independent’s joint campaign with the Evening Standard, he said: “Like the phenomenal young people highlighted in your Christmas appeal, I am living proof that there is no such thing as a linear education journey. I started school in Iraq and if it hadn’t been for Saddam Hussein, I would no doubt have happily stayed there. But under Saddam, I would have either ended up in one of his prisons or fighting in the war with Iran.

“So instead, I came to this country with my family at the age of 11 without knowing a word of English. And I’m now in Her Majesty’s Government, the MP for Shakespeare’s county and the secretary of state for Education. There really is no one, single route to a great career or dream job.”

He added that as education secretary he wants to make sure that all young people have the same chance to realise their potential.

Our £1m Skill Up Step Up initiative, in partnership with Barclays LifeSkills, will support charities that help unemployed and disadvantaged young Londoners to be “work ready”.

A special investigation by this newspaper found that youth unemployment in the capital has soared by 55 per cent since the start of the pandemic to 105,000 with 21 per cent of young people seeking work jobless. At the same time there is a record 1.17million job vacancies nationwide, especially in hospitality. Among young black Londoners the jobless rate rises to 37 per cent.

Our Christmas appeal is urging unemployed young people to sign up for free employability training from one of the two charity partners we have announced so far – Springboard and City Gateway. We are also calling on employers to step up to the plate and offer these young people a job or an apprenticeship, and for readers to donate so we can support even more disadvantaged youth into jobs.

Mr Zahawi said: “I strongly believe that every young person should have the best start in life so they can progress and secure a rewarding, well-paid job. That’s why we have put tackling the skills gap at the heart of our reforms to education and training.”

He added: “But there is still more to do. So it is brilliant that the Evening Standard and Independent is championing young people across London getting the necessary skills to get good apprenticeships or jobs. We are committed to opening doors, offering high-quality options for young people to consider after the age of 16, to help them reach their career goals.”

Happier teachers and higher grades: the London school that shortened the week

‘It’s been awful’: teachers at English secondary schools on the first week back

Plan for pupils to learn 1,700 words for language GCSEs gets go-ahead