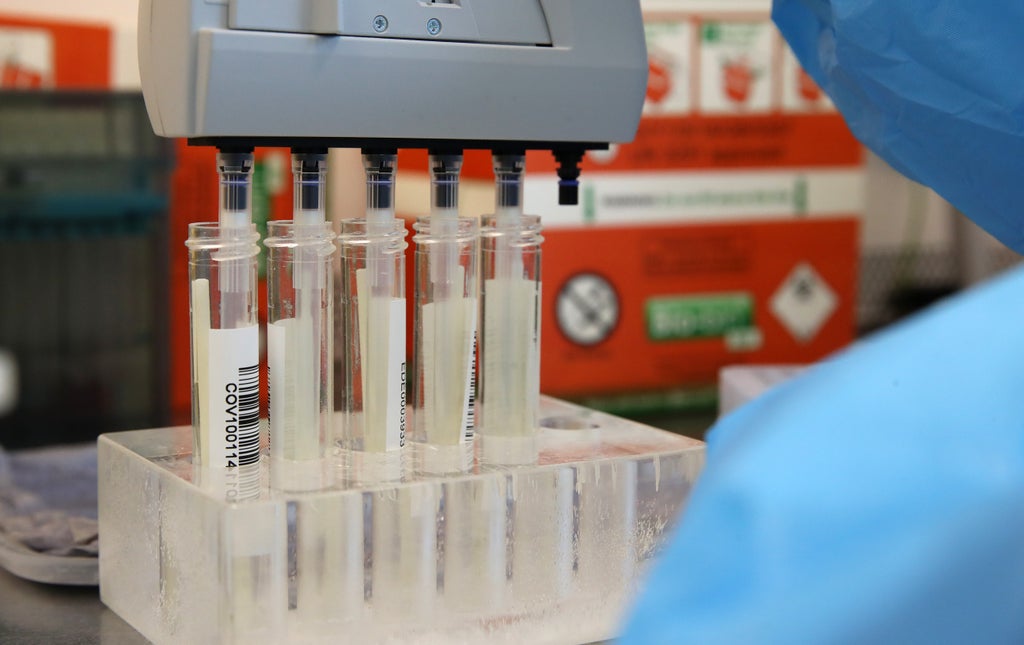 ix cases of the Omicron Covid-19 variant have been detected in Scotland, the Government said on Monday.

Scotland’s health secretary Humza Yousaf said the UK must “redouble our efforts to follow basic rules” after the discovery.

Nine people in Britain have now tested positive for the variant, which is believed to have originated in southern Africa.

It follows three cases of Omicron being detected in the England over the weekend, with one sufferer said to have travelled through Westminster while infected.

Mr Yousaf said: “This will be a worrying time for the six people now identified as having the new variant.

“All will receive expert help and support and Public Health Scotland will undertake enhanced contact tracing in all cases.

“This will help establish the origin of the virus and any further individuals they have come into contact with in recent weeks.

“We have already taken steps and are aligning with the new border restrictions being introduced by the UK Government.”

First Minister Nicola Sturgeon is set to give a news briefing alongside the country’s chief medical officer.

A host of new measures were introduced in a bid to “slow down” the spread of the variant after Health Secretary Sajid Javid announced that two infections were identified in Nottingham and Brentwood, Essex over the weekend.

Boris Johnson gave a press conference alongside the Chief Scientific Advisor Sir Patrick Vallance and Chief Medical Officer Professor Chris Whitty where they warned that the new variant’s “extensive mutations” mean “there is a reasonable chance there is some degree of vaccine escape”.

From 4am on Tuesday, anyone abroad must take a PCR test on day two of their arrival back in the UK and self-isolate until they get a negative result.

Mr Yousaf added: “We must now redouble our efforts to follow the basic rules that have served us well throughout the pandemic – wear a face covering on public transport and in all indoor settings for food and retail; open windows especially if you have people visiting at home; keep washing your hands regularly and thoroughly.

“Work from home where possible, take regular lateral flow tests – especially before mixing with others outside your household.” 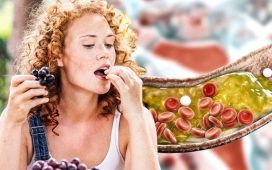 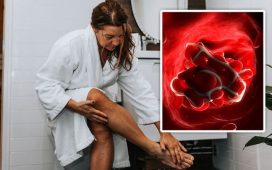 Blood clots: Four skin changes in the arms and legs that are warning signs 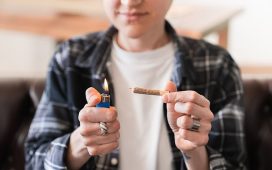 Cannabis can slow your reactions months after smoking it, study claims 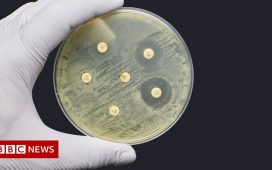