Wasps flanker Jack Willis has been rewarded for his outstanding club form with a call-up to the England squad.

Willis’s club-mates Jacob Umaga and Dan Robson have also been named in a 36-man squad for England’s autumn matches.

Exeter’s double-winning lock Jonny Hill has also been selected, but there is no place for Chiefs fly-half Joe Simmonds.

England could seal the Six Nations title with a bonus-point win against Italy on Saturday if the result of France v Ireland goes their way.

Eddie Jones’ side will then play four games in the Autumn Nations Cup.

The game in Rome will be their first fixture in more than seven months after the meeting with the Barbarians last Sunday was called off after several players breached Covid protocols.

“We were obviously disappointed with the postponement of the Barbarians game but we moved to plan B, had a highly competitive training session instead of the match and now we are fully focused on the Italy game and the goal of winning the Six Nations,” said Jones.

Exeter hooker Luke Cowan-Dickie has been ruled out through injury, as has club-mate Jack Nowell, while Northampton lock Courtney Lawes and Sale centre Manu Tuilagi are also long-term absentees.

Meanwhile Elliot Daly, George Ford and Joe Marler are also out of the game in Rome, with Ford’s absence handing Umaga the chance of a first cap.

“With nine players out injured, it does create some opportunities for the younger guys to show what they can do,” added Jones.

Worcester centre Ollie Lawrence, who was set to make his first England appearance against the Barbarians, is one of nine uncapped players in the squad, alongside Umaga, Hill and Willis, Bristol’s Max Malins, Gloucester’s Ollie Thorley, Bath’s Tom Dunn and Beno Obano and Northampton lock David Ribbans.

Willis was selected for England’s tour of South Africa in 2018, before a serious injury robbed him of a chance of a first cap.

The 22-year-old Umaga has also enjoyed a fruitful season at his club, usurping All Blacks fly-half Lima Sopoaga as the starting 10 at the Ricoh and winning a call-up to England’s Six Nations squad earlier this year.

The son of former Samoa international Mike and nephew of New Zealand great Tana, Umaga has represented England at Under-20s level and now is in line for full international honours. 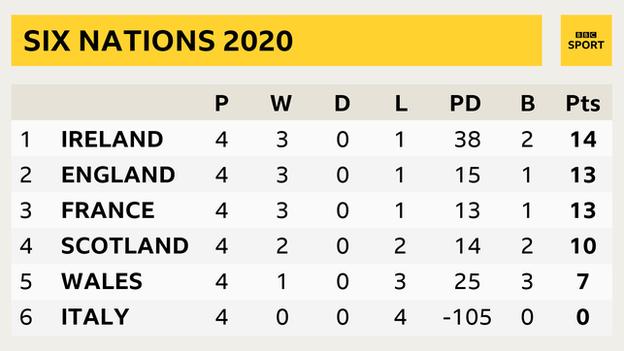 See also  F1: McLaren’s Vandoorne to race in Formula E, Schumacher is ‘tipped for greatness’
Share on FacebookShare on TwitterShare on PinterestShare on Reddit
newscabalOctober 26, 2020 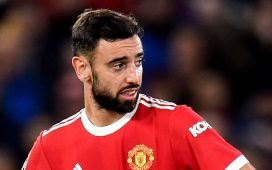 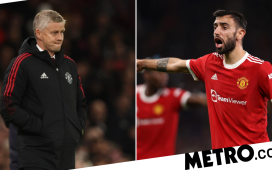 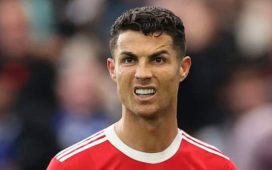 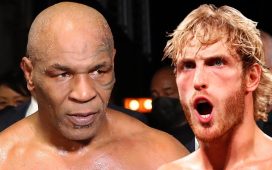