THE sister of murdered Jo Cox says she plans to stand for election in the MP’s former seat.

A by-election has been triggered as Tracy Brabin quit after being elected Mayor of West Yorkshire.

Kim Leadbeater, 45, said last night she hopes to follow in her sister Jo’s footsteps despite never seeing herself as a “political animal”.

She said: “I’ve been moved by how many local people from across the area, many Labour Party members but others too, have been in touch asking me if I would stand.

“It has knocked me for six.”

Kim founded the Jo Cox Foundation and was awarded an MBE for her community work and battling loneliness during the Covid pandemic.

She hailed her local community for supporting her “when I needed it most and I will be forever grateful”.

Married mum-of-two Jo had only been an MP for just over a year when she was shot and stabbed to death, aged 41, by a far-right maniac in 2016.

The Batley and Spen seat was won again for Labour by ex-Corrie star Brabin, 60.

Masks ditched in shops & social distancing to end from 21 June

Gang of 28 men charged with rape of girl, 13, over seven years

She stepped down following her success at last week’s poll.

Kim added: “I am touched so many people seem to think I would do a good job and I can promise that if they want me, I will give my all for Batley and Spen at Westminster.”

No date has been set for the by-election where Labour will be defending a 3,000 majority. 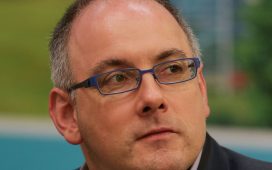 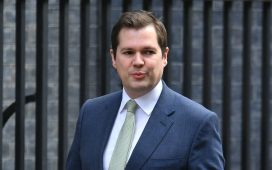 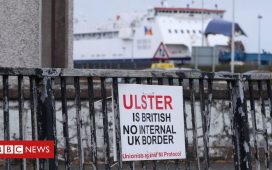