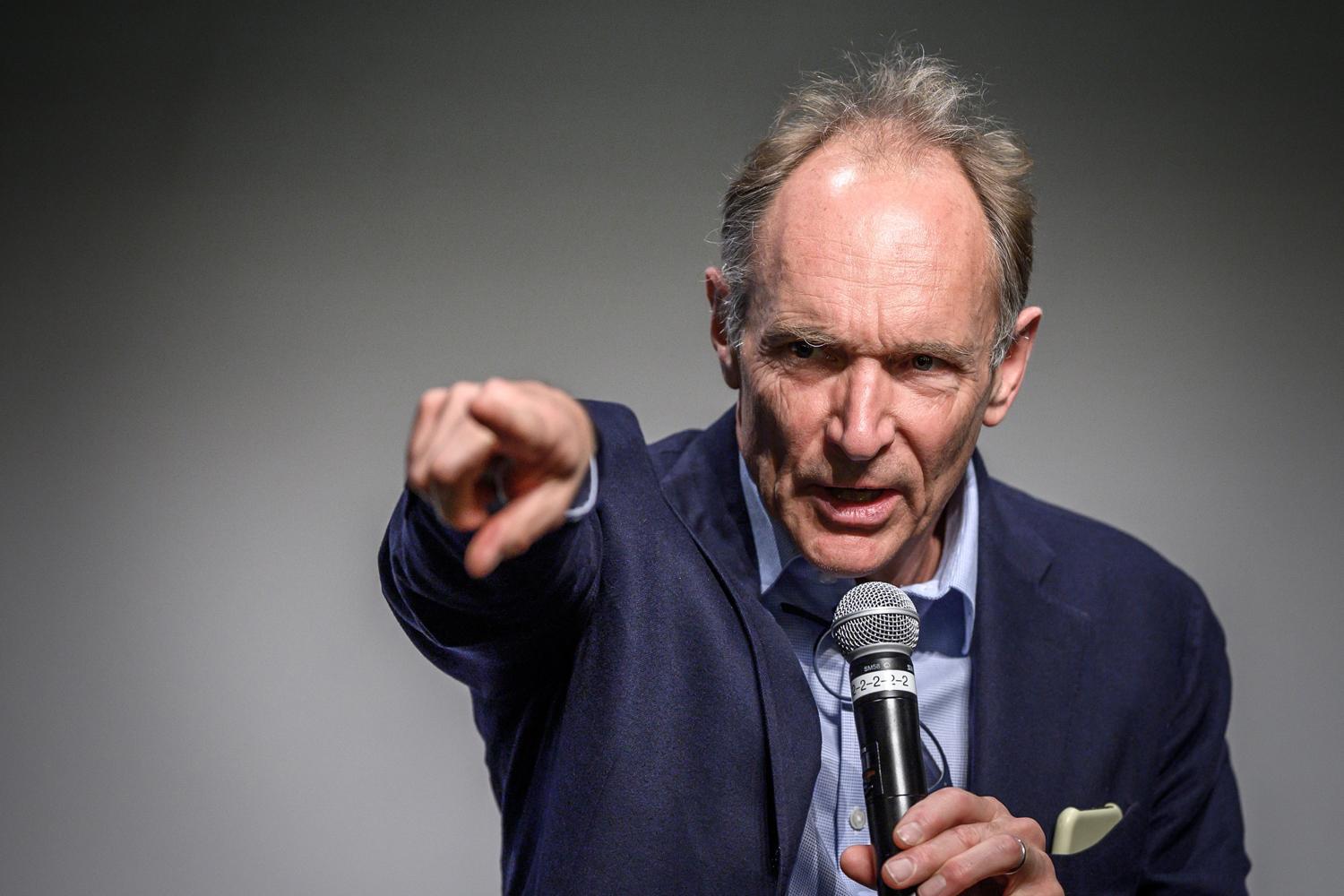 The creator of the world wide web, Sir Tim Berners-Lee, has unveiled a new plan to build a better web and protect the online experiences of everyone.

Named the Contract for the Web, the plan centres on safeguarding the web from “digital dystopia”, which could lead to inequality and abuse of rights. Along with Berners-Lee’s charity, Web Foundation, the contract is backed by over 160 organisations including Microsoft, Google, Reddit, and Facebook as well as the governments of Germany and France.

“The power of the web to transform people’s lives, enrich society and reduce inequality is one of the defining opportunities of our time,” said Berners-Lee at the launch of the contract at the Internet Governance Forum, in Berlin.

“But if we don’t act now — and act together — to prevent the web being misused by those who want to exploit, divide and undermine, we are at risk of squandering that potential.”

Can we save the Web? Inventor Sir Tim Berners-Lee has a plan


So what does the contract say? There’s a total of 76 clauses that paint a road map to ensure the health and safety of the web.

For governments, the contract says they should ensure all their citizens can connect to the internet at all times. Just last week, Iran’s government turned off the country’s internet for six days after protests following a 50 per cent hike in fuel prices, cutting the country’s citizens off from sharing information or organising against the authoritarian regime.

For companies, it stipulates that they must make connectivity to the web affordable and accessible, as well as protect and respect the rights and freedoms of people online. This is particularly pertinent when it comes to issues such as data and privacy.

But it’s not only governments and companies that can preserve the web. The contract also calls on citizens around the world to create the web they want. It suggests people can create strong communities that respect civil discourse and human dignity. As an individual, you can endorse the contract and pledge to live out these principles in your online life.

Roya Mahboob, NewNow leader and CEO of the Digital Citizen Fund, a non-profit which helps girls and women in developing countries gain tech skills, is particularly focused on how the Contract for the Web will help ensure the digital rights of women and girls.


“The contract gives us concrete actions to build a web that works for future generations, especially girls and women. Women face a disproportionate set of barriers in accessing education, setting up businesses or working outside the home across the globe,” said Mahboob. “We need to see the web as a pathway to unleash their power. That is why The NewNow has taken part in the core group of organisations developing the contract.”

The launch of the contract is only the start. Given the companies and organisations involved, such as Google, Facebook and Reddit, all eyes will be on these organisations to see if they can live up to the pledges and provide a healthy online experience for all. 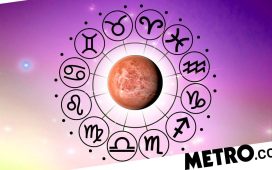 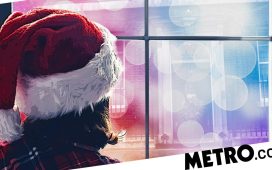