Sir Mo Farah says he faces the race of his life to book his Tokyo ticket for a shot at the Olympic 10,000m hat-trick.

Britain’s most decorated athlete has flown in from his altitude training camp in Arizona for tomorrow’s trial in Birmingham.

He needs to finish in the top-two and beat the qualifying mark of 27 minutes 28 seconds if he is to get to Japan to defend the title he won in London and Rio.

But he is two years short of 40 and has not raced the distance since 2017, after which he retired from track to start a marathon career.

When asked if his first official trial for a major championship since 2010 would be the stiffest assignment of his career, Farah replied: “Yes!

Marc Scott starts as race favourite given he already has the Olympic standard and is the fastest Briton this year.

But Farah is hungry after watching the 2019 World Championships in Doha and realising he missed it too much.

“It almost felt like I needed to be there,” he told Athletics Weekly . “I missed it a lot. When you do the marathon you do a lot of training for very few races.

It is a fleeting return, however. Farah’s plan is to make history by becoming the only man to win five Olympic gold medals over 5,000m and 10,000m – and then get out and on with the business of parenting.

Dina Asher-Smith has confirmed she was vaccinated on Tuesday and is expecting her second jab in three weeks – ahead of departure for Tokyo.

But like Farah she too first must qualify, in her case for the 100m, and goes to Hengelo on Sunday needing to clock 11.15secs. 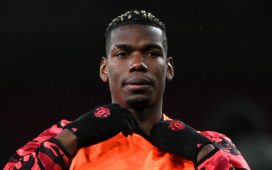 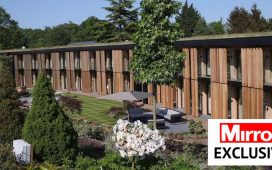