LABOUR boss Sir Keir Starmer joked today that Line of Duty’s Ted Hastings and the AC-12 anti-corruption unit were needed to hold an inquiry and root out “sleaze” after the David Cameron Greensill row.

The Labour boss caused chuckles in the chamber when he called for the police squad in the hit BBC drama to be brought in to “get to the bottom” of what happened.

Ex-PM David Cameron is under fire for his lobbying links after leaving No10 to work for Greensill Capital Finance.

Boris Johnson has ordered an investigation but Labour are heaping on pressure for a full-blown inquiry instead.

They will force a vote on the issue tonight, but the PM has ordered Tory MPs to vote against it.

Sir Keir said at PMQs today: “The more I listen to the PM, the more I think Ted Hastings and AC12 are needed to get to the bottom of this one!”

He said the Greensill “scandal” was “just the tip of the iceberg” and ministers were presiding over “dodgy contracts, privileged access, and jobs for their mates – this is the return of Tory sleaze.”

Line of Duty fans are enthralled in the latest season of the hit BBC crime drama.

Brits are gripped as Ted Hastings, Kate Fleming and Steve Arnott try to crack their latest case of whether corrupt police are hampering investigations.

And they are desperate to know who the next top copper ‘H’ is who is helping organised crime gangs do their bidding.

Last night The Sun told how a BBC leak revealed that a top actor is joining the show – as the corp launch an urgent probe.

A gaffe by bungling staff at BBC Maestro, which sells online screenwriting courses, revealed the identity of a major celebrity appearing in Sunday’s episode.

His face could be seen on a database being searched by AC-12’s Det Insp Steve Arnott, played by Martin Compston.

Line of Duty’s writer Jed Mercurio was good-humoured about the spoiler.

He told The Sun: “The outstanding detective work of eagle-eyed Line of Duty fans has been awarded a glowing commendation from the gaffer himself, Supt Ted Hastings. Their call-up papers for AC-12 are in the post!” 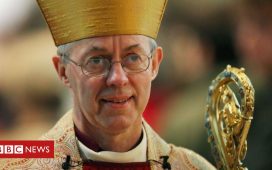 Labour calls on ministers ‘to come clean’ over PPE deals 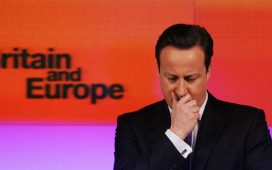 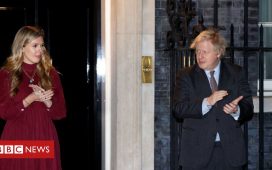