Ratcliffe, a petrochemicals magnate with an estimated £17.5bn fortune, has this week officially changed his tax domicile from Hampshire to Monaco, the sovereign city-state that is already home to many of the UK’s richest people.

It has been estimated that the move will save him £4bn in tax payments. People who live in Monaco for at least 183 days a year do not pay any income or property taxes. The highest tax rate in the UK is 45% on income above £150,000-a-year.

Before he left for Monaco, Ratcliffe was the UK’s third-highest individual taxpayer, paying £110m to the exchequer in 2017-18, according to the Sunday Times tax list.

His decision to quit Britain came soon after he was knighted by the Queen for “services to business and investment”, and the UK voted to leave the European Union.

Ratcliffe, the founder and chief executive of petrochemicals company Ineos, was an ardent supporter of the vote leave campaign, declaring that the UK would thrive without red tape from Brussels.

After the referendum, he urged the government to adopt a tough approach to negotiations with the EU, saying: “We must listen, we must be unwaveringly polite and retain our charm. But there is no room for weakness or crumpling at 3am when the going gets tough and most points are won or lost.”

Ratcliffe, who owns 60% of Ineos, has seen his personal fortune increase from an estimated £9.5bn in January 2019 to £17.5bn today, according to the Bloomberg billionaires index. That estimated wealth has increased by £1.25bn so far this year despite the coronavirus pandemic.

His official status as a Monaco resident was recorded at Companies House, where he updated his details as a director of private jet company Hampshire Aviation.

Other rich Britons who have moved to Monaco include the Tophop boss Sir Philip Green and his wife Tina; the property billionaires Simon and David Reuben; John Hargreaves, the founder and chairman of Matalan; and Formula One driver Lewis Hamilton.

In a statement, a spokesperson for Ineos said: “We don’t comment on the personal details of our directors and employees.” 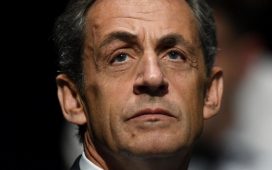 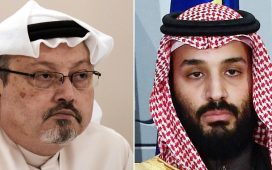 Weekend lockdown in Paris would be 'inhumane', says mayor