Sir Jim Ratcliffe has been told to “forget” his £4.25bn bid for Chelsea by the US bank overseeing the sale but has not given up hope of buying the club.

Ratcliffe made his offer last Friday, two weeks after the deadline, but a consortium led by Todd Boehly was granted preferred bidder status and is in a five-day exclusivity period, attempting to agree a deal with Chelsea’s owner, Roman Abramovich.

“We’ve had an email to say: ‘Forget it, you’re not in the process,’” Tom Crotty, director of communications and corporate affairs at Ratcliffe’s company Ineos, told the Telegraph. “That was from Raine, but we’re not giving up because we believe what we’ve got is a bid that makes good sense for the club.

“They will say it was too late. We said: ‘You need to give us some feedback and if we’ve got something wrong, tell us what we’ve got wrong and we can try to correct it.’ But we haven’t even had that opportunity. We were told over the weekend. I’m not going to criticise Raine because we are late and in their defence they will use that and say you should have been in much earlier.”

Ratcliffe, who offered to pay £2.5bn and pledged to invest £1.75bn over the next 10 years, is poised if talks with Boehly break down. “My message to Raine is don’t discount our offer,” Ratcliffe told the BBC. “We are British and have great intentions for Chelsea. If I was Raine I wouldn’t close any door.”

Asked why his group’s bid was submitted late, Ratcliffe said: “I think that is quite simple – it is a big decision to buy a national asset and it’s a big commitment in terms of time and money. We’re there for the long term – that’s a lot of responsibility to take on and it takes time to reach a decision to be fully committed. We got there at the end of the day and we are committed. We’re not giving up.”

Consortiums led by Sir Martin Broughton and Steve Pagliuca are also watching with interest after Boely’s group was selected ahead of theirs. Crotty said Ineos made its late bid after realising the price was less than it had anticipated and concluding that the numbers “make financial sense”. Ratcliffe signalled his seriousness by meeting the Chelsea Supporters’ Trust last weekend and a source close to Abramovich has cautioned against writing off Ratcliffe. Crotty said they would continue to engage with the fans.

On Tuesday Chelsea’s sale was plunged into doubt because of fears Abramovich is attempting to renege on his promise to write off his £1.6bn loan to the club. Crotty said Ineos would not take on Abramovich’s debt: “Not in addition to what we are already offering, no. Absolutely not. The valuation is based on it being debt free.”

Two of Abramovich’s key allies at Chelsea, the chairman, Bruce Buck, and the director, Marina Granovskaia, could keep their jobs if Boehly takes over. Julian Knight MP, chair of the House of Commons’ digital, culture, media and sport committee, told the Financial Times: “Any continuity with the Abramovich regime at Chelsea is certainly an unsettling development.” 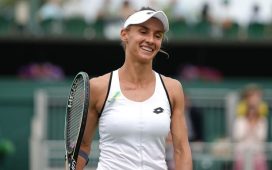 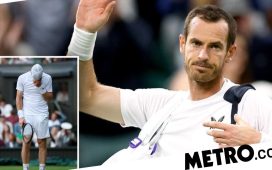 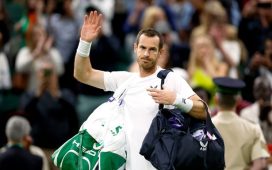