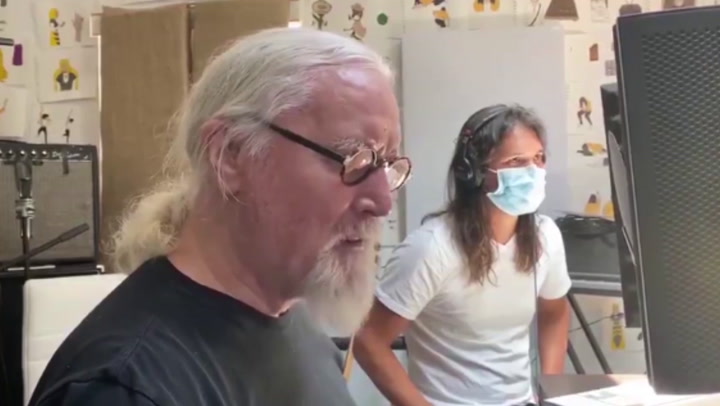 Sir Billy Connolly has spoken about how he initially coped with his Parkinson’s disease diagnosis, which was an illness he was unaware of until it was pointed out to him.

The 79-year-old Scottish comedian has become a national treasure over his lifetime and the legendary comic has been living with Parkinson’s since 2013.

As his condition worsened, Billy took the decision to retire from performing live and he has since opened up to his wife, Dr Pamela Stephenson Connolly, for a TV documentary about his life.

Billy said at the time: “The challenges lately have been medical. They are getting worse.

“I will have to weigh it up and see how bad it gets. Play it by ear.”

Billy Connolly was diagnosed with Parkinson’s disease in 2013
(

The comic has admitted recently that his hands now shake so much due to Parkinson’s disease, his handwriting has become illegible.

Speaking about when he first learnt about the condition, Billy said that he was approached at a hotel after tripping on a pavement outside.

He said that the man said to him: “I have been watching you come in and out, and you have the gait of a person with Parkinson’s, I would see my doctor if I was you.”

Billy showed recently that he is still in good form when it comes to joking about his life.

Billy Connolly has lost none of his humour
(

The comedian has been married to Pamela, 71, for more than 30 years and he quipped about his sex life while recording his new audiobook Windswept & Interesting.

In a clip posted by his wife, Pamela said: “Billy’s talking about me again”.

To which Billy replied: “My wife’s a sexologist – a rather limiting subject, I think. How can you study something that only lasts seven seconds?

“My own sexual demands are extremely simple: I like the missionary position – standing in a cook pot wearing a safari suit, looking towards Africa. Is that too much to ask??!” 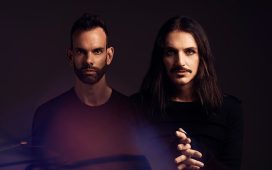 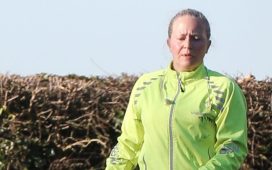 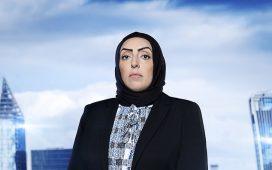 Apprentice hopeful Shama Amin, 41, QUITS the show due to arthritis 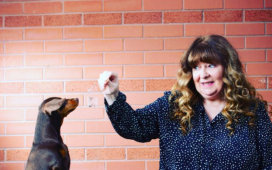 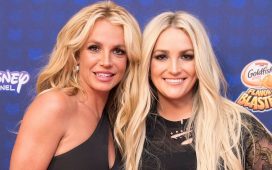