Mauricio Pochettino has been linked with the vacant manager’s post at Manchester United after Ole Gunnar Solskjaer was sacked on Sunday, following defeat by Watford 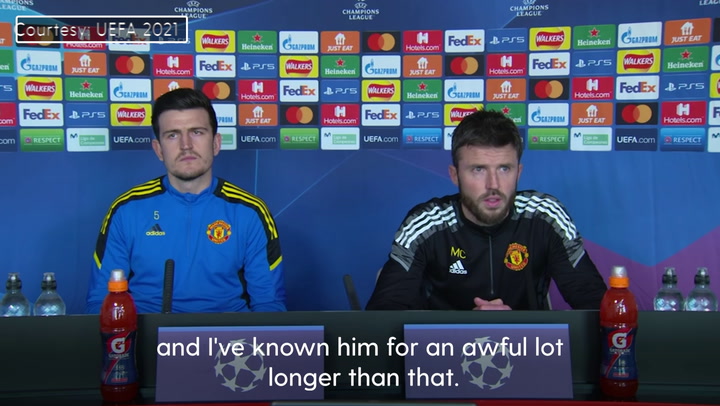 Sir Alex Ferguson has had much influence on the direction of Manchester United following his retirement.

The legendary Scot suggested David Moyes for the job, had his say on Jose Mourinho in the hot seat and even recently questioned Ole Gunnar Solskjaer’s tactics.

So, all things considered, he’ll likely have an opinion on who should take over at United now that Solskjaer is gone.

And while Ferguson may not have actively encouraged the Red Devils to hone in on the Argentine, with reports claiming John Murtough and Darren Fletcher alone are responsible for hiring the next boss, he certainly won’t be against the idea.

Have Your Say! Is Pochettino the right man to replace Solskjaer at Old Trafford?

Back in 2016, Ferguson was spotted having a lunchtime meeting with Pochettino.

The current Paris Saint-Germain boss was managing Tottenham at the time and met with Ferguson, who at that point had been out of the game for three years, in London.

There was the suggestion at the time that Ferguson was trying to tee up Pochettino for the United job.

Louis van Gaal’s time in the Old Trafford hot seat was winding down and Pochettino was in the frame to replace him before Mourinho was handed the reins.

But it later transpired that they hadn’t met to talk business, instead, the pair caught up because there is “mutual admiration from both sides”.

Pochettino said of the meeting to Sky Sports: “For me, it was a dream come true.

Mauricio Pochettino has been linked with the Man United job
(

“When I was young, when I started my career as a manager, he was always my inspiration, my reference and when you can share two hours with a person who, for me, was the greatest manager in the world, the history of football, you can only enjoy.”

Man United are in the process of hiring an interim boss for the remainder of the season, where they claimed they’d then make a permanent hire.

But recent reports suggest Pochettino could be in the hot seat sooner than later with the Argentine keen on the switch and United ready to pay his £10million compensation fee. 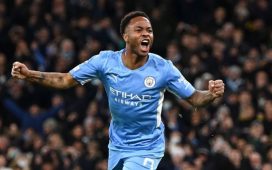