For Interior Minister K. Shanmugam a “safe haven” is what is needed to “train and radicalize.” This feeds the terror network in a medium- to long-term process. The big “concern” of international security agencies. The attack in Auckland is already a wake-up call.

Singapore (AsiaNews/Agencies) – With the rise to power of the Taliban in Afghanistan, security agencies and experts are raising the alarm for a possible escalation of terrorist acts in Asia. This was stated today by Singapore’s Minister of Justice and Home Affairs K. Shanmugam, who recalled how in the past Quranic students have offered hospitality and safe haven to members of jihadist movements in Southeast Asia, including from the city-state itself.

Interviewed on the eve of the 20th anniversary of the 9/11 attacks on the Twin Towers, the minister stressed that there is nothing like a “safe haven,” a place to “train and radicalize” to fuel international terrorism. Even the Islamic State (IS, formerly Isis) and al-Qaeda, he recalled, were able to count on these areas in which to train and propagate extremist ideology.

“Afghanistan,” continued K. Shanmugam – Afghanistan provided a safe haven for training persons from Southeast Asia, including from Singapore; and it provided a safe haven for training, access to weapons, people become hardened because there’s training on fighting, and that makes it very dangerous.Will that happen again? A lot of people fear that. I fear that that might happen again. So yes, I think the prospect of increased terrorism in the region, I think many security agencies and serious people are concerned about it.”

In recent days the international community has welcomed with great caution, and some fear, the announcement of the new Afghan government, which includes leading figures of global terrorism and former Guantanamo detainees. A million U.S. bounty hangs over Interior Minister Sirajuddin Haqqani.

“In day-to-day terms, I would not say that the events in Afghanistan have led to an immediate increase in the security threat – but this is a strategic issue; it’s a mid-term to a longer-term issue and we’ll need to be prepared for that,” K. Shanmugam points out.

Such as the September 3 Auckland attack in which an extremist inspired by Isis of Sri Lankan origin, already arrested and convicted on several occasions and released two months ago, stabbed six people before being killed by police.

“In Singapore,” the minister concluded, “tthis man would have been detained under the Internal Security Act (ISA). He would not have been released two months ago, and we would have tried to rehabilitate him early, and he may well be living now,.” 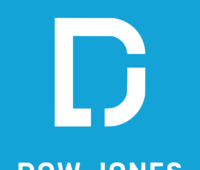 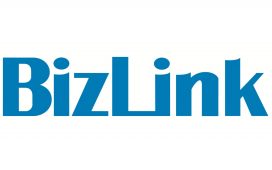 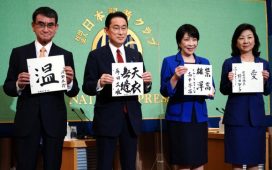 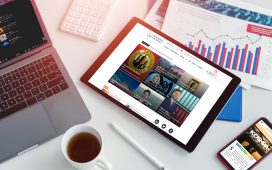