Singapore PM to attend Asia-Europe meeting of leaders | The Star

The 13th edition of the biennial summit will be held virtually and hosted by Cambodian Prime Minister Hun Sen, after it was called off last year due to the Covid-19 pandemic.

Singapore’s Prime Minister’s Office said in a statement on Wednesday that in line with a theme of “strengthening multilateralism for shared growth”, Asem leaders will exchange views on international and regional issues; discuss strengthening Asem’s role in promoting multilateralism as well as facilitating a resilient recovery from the pandemic.

Asem was launched in 1996 with Singapore as a founding member. Then Prime Minister Goh Chok Tong had conceived of it as a platform to strengthen links between Asia and Europe.

Leaders from 30 European countries, 21 Asian countries, the European Union and the Asean Secretariat are expected to participate in this week’s summit, although the final attendance list is unlikely to include Myanmar’s military chief Min Aung Hlaing.

The senior general was a no-show at the Asean-China Special Summit earlier this week, in a continuation of the regional bloc’s sidelining of the junta which has overseen bloody crackdowns in Myanmar since seizing power in a February coup.

In an unprecedented move, Asean had blocked Gen Min Aung Hlaing from a regular summit last month for failing to keep to earlier promises to grant an envoy access to Myanmar as part of an agreed peace plan.

Asean asked for a non-political figure to attend but Myanmar refused and was not represented.

According to Cambodian media reports, Hun Sen as Asem chair will emphasise the importance of multilateralism and connectivity, while pushing for a unified effort on post-pandemic recovery.

The European countries, meanwhile, are expected to touch on their Indo-Pacific strategy, in the wake of a last-hour canning in September of a submarine deal between France and Australia. Canberra decided to instead form with the United States and Britain a three-way defence alliance, dubbed Aukus, to contend with growing China-US tensions in the region. 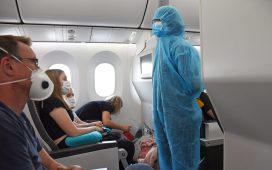 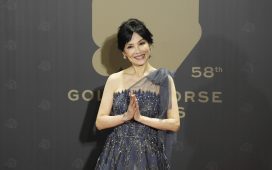 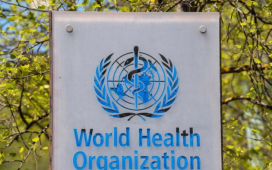 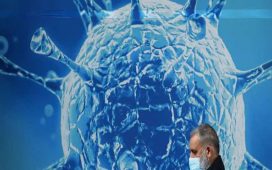 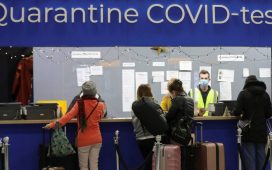