Until a vaccine for Covid-19 is developed, there are only two things we can do to safeguard ourselves.

Firstly, we can slow the spread of the virus by regularly washing our hands and social distancing.

And secondly, we can boost our immune systems to minimise any symptoms or complications should coronavirus strike.

There are lots of myths about Covid-19 going around, but evidence shows there are some simple steps we can take to help fight off the virus.

Here’s how to super-charge your defences in 24 hours:

8am Eat an anti-viral breakfast

Researchers in the Netherlands have found that eating a big meal early in the day increases blood levels of interferon gamma – a natural antiviral agent – by 450 per cent.

Going hungry causes levels to fall by around 17 per cent.

To get your fix, throw some antioxidant-packed mixed berries into a bowl of porridge with a spoonful of Manuka honey.

Dietician, Dr Sarah Schenker, says: “As well as the vitamins and antioxidants in fresh fruit and berries, they also maintain the levels of so-called friendly bacteria in your gastro-intestinal system, which is a vital part of your immune system.”

9am Pop a pill

The herbal brigade were right all along – echinacea really packs a punch.

A recent Lancet study claims that the potent plant extract can reduce your risk of the common cold virus by 58 per cent – and reduce the time you’re infected by 1.4 days.

But only take it when you feel a cold coming on, warns Prof Ron Cutler, virologist at Queen Mary, University of London.

“The benefits are only effective for up to two weeks,” he says.

“Take it any longer and it could prevent your immune system from working properly.”

10am Stress your immune system 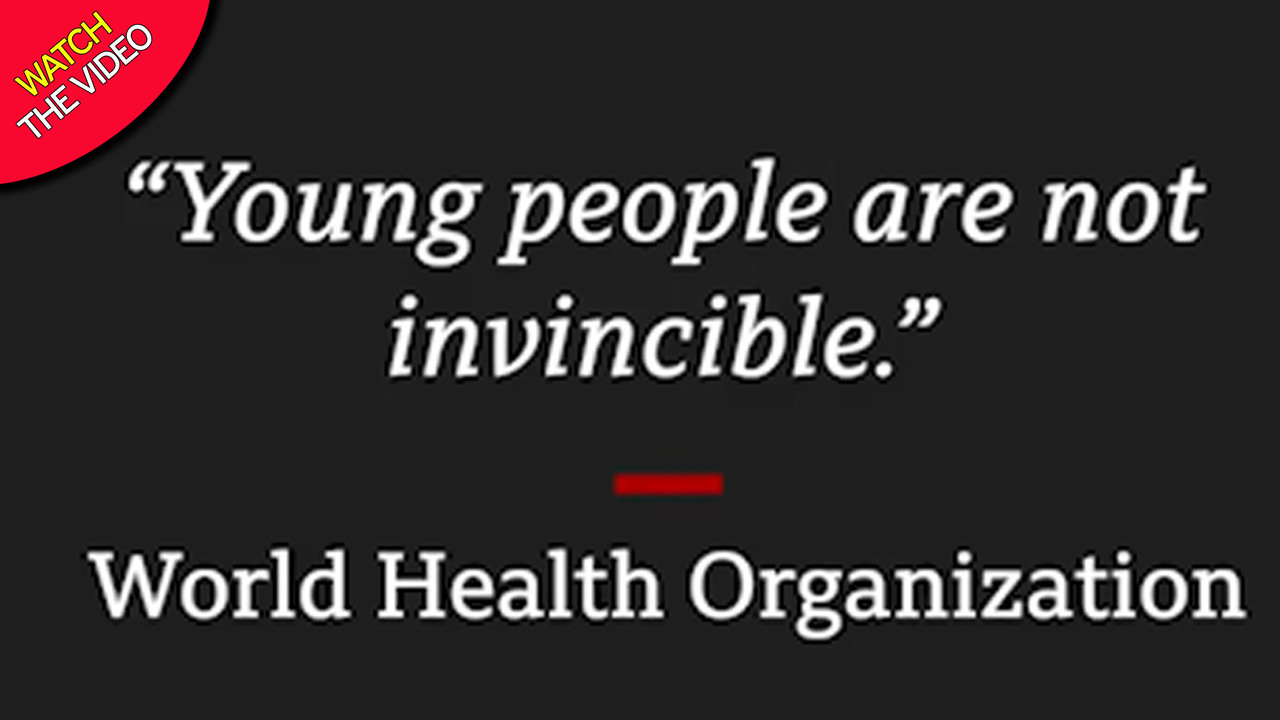 “When we become stressed, we release the hormones cortisol and adrenaline. This fight-or-flight response warns the body of the possible imminent threat of ­infection.

“The immune system responds by increasing the production of immune cells. The key is doing something stressful that you know will end soon.”

Long-term stress has the opposite effect, however. Harvard University research found that workplaces where the stress levels are high have worse rates of ­infections than those found in more relaxed companies.

11am Exercise your white blood cells

University of Massachusetts researchers found that the most physically active people had 25 per cent fewer upper-respiratory infections in an average year than couch potatoes.

They believe that exercise may strengthen immune function, in part by increasing the production of white blood cells.

If you exercise, you should see two benefits, says Charles Matthews, the lead study author.

One, you’ll have a reduced risk of catching a cold, and two, if you’re unlucky enough to get a cold, you should have it for a shorter period of time.

That said, it’s possible to sweat yourself sick – marathon runners are at a greater risk of upper-respiratory infections after a race. Aim for the currently recommended 20-30 minutes of moderate activity daily.

READ  The most romantic car-free itineraries in the UK

Ditch that warming bowl of veggie soup for some lean chicken.

Dr Schenker explains: “Protein’s the building block of immune cells and the hormones needed to prompt the immune response.

“People who might not be getting sufficient protein, such as vegans, often suffer more colds, which last longer.”

At the first sign of a cold, you should aim to eat 15g of protein every three hours. “You need a constant drip of protein rather than a huge overload at night, which can inhibit sleep and impair your immune system,” Dr Schenker says.

Spread two tablespoons of peanut butter on a couple of slices of wholemeal bread, for example.

When Canadian researchers added green tea to lab samples of the adenovirus (one of the bugs responsible for colds), they found it stopped the virus from replicating.

All the credit goes to EGCG, a chemical compound found in tea, but in the highest concentrations in green tea.

Drink green tea at the first sign of a cold and you should be able to stop the advance of adenovirus.

According to the latest research from Cardiff University’s Common Cold Centre, almost half of women and a staggering two-thirds of mums admit to carrying used tissues or hankies.

“Common cold and flu viruses can live for 48 hours or longer if kept in a warm place like a handbag,” explains Prof Ron Eccles, director of the centre.

“People think that as long as they wrap up the wet part, the other part of a tissue is still OK to use but within minutes, the virus will spread to the rest of the paper and even other items in the handbag.”

Wipe and throw, or if you insist on using cotton hankies, wash them at 60C and iron them on a high heat to kill off any bugs.

Wrapping up warm when there’s a chill in the air will help fight colds and flu – and scientists believe it is especially important to keep your nose warm.

“The more the temperature drops, the more the incidence of colds and flu,” says Prof Cutler.

“Our noses are the first line of the immune system. Chilling the nose slows down the action of the cilia – the hairs in the nostrils that brush away bacteria and viruses – so giving them more chance to invade the body.”

If you go from sleeping seven hours a night to four, the effectiveness of your immune system will halve, according to researchers at Loughborough University.

For it to operate at full strength, you’ll need to sleep for a straight eight hours in order to produce the highest levels of “natural killer cells”, which attack viruses.

But don’t knock yourself out with alcohol. “A single dose of alcohol impairs your sleep,” says Prof Jim Horne.

Wear light clothing during your waking hours at home, too.

Japanese researchers found this will adjusts your core body temperature enough to improve sleep quality and boost the immune response.

I have five children under 10

You can use a potato to help get rid of neck pain and migraines, says expert

On the run: lack of sport drives fans to madcap world of marble racing

'His isolation habits are making me question our wedding plans'

Happy Pride Month: The different Pride flags and what each represents