A brief glance at Simon McDonald’s career résumé makes him appear one of the unlikeliest people to openly accuse a government of lying: four decades as a diplomat and official, with a string of top honours after his name, culminating in a peerage.

It is true that during his long stint at the Foreign Office, the man known formally as Lord McDonald of Salford had to deal with a string of hugely sensitive issues, from the tantrums of Donald Trump to being accused himself of complicity in undermining an overseas government.

The 61-year-old also had stints advising prime ministers and foreign secretaries, thus getting to know his way around the nitty gritty politics of his trade.

It is, however, more or less unprecedented for such an establishment figure, especially one whose previously public interventions have been mainly to support the status quo, to formally complain that Downing Street has been, in his view, misleading the public.

Even McDonald’s decision to become a crossbench peer in 2021, illustrating a willingness to air public views about political issues, gave little warning about his dramatic letter to Kathryn Stone, the parliamentary commissioner for standards.

A regular contributor to Lords debates, his spoken interventions have largely been to ask knowledgable questions in foreign affairs matters, or to gently promote an establishment view of UK diplomacy.

The product of a now-defunct grammar school in Salford and then Cambridge University, McDonald joined the Foreign Office as a graduate in 1982 and held early diplomatic postings in Jeddah, Riyadh, Bonn and Washington DC.

He served as UK ambassador to Israel and Germany, and in London was adviser to Jack Straw when he was foreign secretary, and to Gordon Brown as prime minister. From 2015 to 2020, he was the lead official in the Foreign Office, a post formally known as permanent undersecretary.

In 2004, McDonald was accused by the Saudi government of organising an MI6 bombing campaign to undermine the country’s royal family when he was deputy head of mission in Riyadh – claims, however, that came from British nationals who had been tortured by Saudi interrogators to bring about false confessions.

As head of the Foreign Office, he had to handle the fallout of Kim Darroch’s resignation as ambassador to Washington after a leak of official cables in which he criticised Trump, a situation he conceded was unprecedented.

But much of his time in the role was spent reinforcing the standard Foreign Office line, for example making a public intervention in 2018 to reject reports that his department had been left disoriented and demoralised by Brexit. 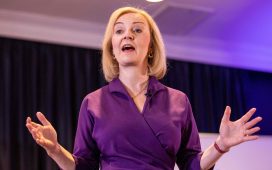 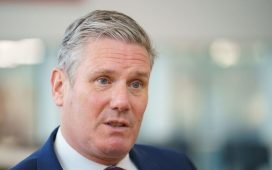 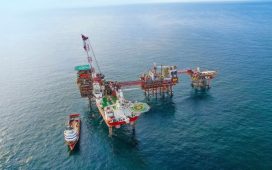 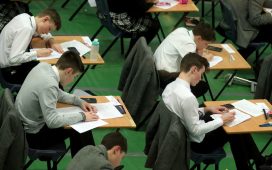 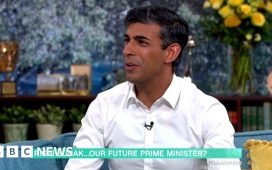 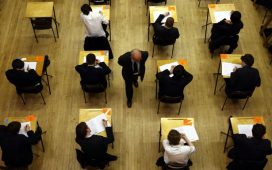 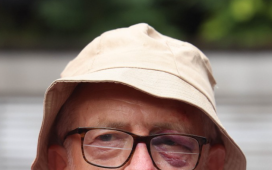