A Sidney-based analyst of technology and global affairs expects that COVID-19 will continue to change the character of the region, attracting more arrivals from elsewhere in Canada while weakening ties with the rest of the Pacific region.

“We are having a lot of newcomers come here,” said Michael Bociurkiw, author of Digital Pandemic: COVID-19: How Tech Went From Bad to Good. “It’s changing the place a lot and I don’t think it (Sidney) will go back to that quaint Sidney we once knew. The pandemic has really accelerated the movement of people from more congested areas to here.”

Bociurkiw predicts that trend will accelerate with the spread of the Delta variant.

“We are on an island, we feel protected. People are looking for more isolated, remote locations,” he said, noting that modern technology now allows individuals to work from anywhere.

Bociurkiw personifies this aspect in many ways. Over the course of the pandemic, he has appeared on countless current affairs programs around the world from his living room studio, which looks out onto Tsehum Harbour.

“This is a great place if you have to do work that can be very fast-paced, and technology is amazing that way,” he said. Sidney, contrary to metropolitan areas like New York City, allows him to decompress, while also staying in touch. “I couldn’t think of a better place to be in an pandemic. I felt very safe, very productive.”

But technology can also only go so far in breaking down borders, both physical and emotional, which the pandemic has thickened. COVID-19 has weakened B.C.’s strong ties to Asia and Greater Victoria’s ties to the Pacific Northwest, said Bociurkiw, who considers Sidney a border town.

“Our ties were so strong with the Pacific Northwest,” he said in describing his personal and professional ties in the region. “Since the border was closed very early on in the pandemic, I felt a lot more closed off to them. Whenever I drive toward Victoria, I look at the Olympic Mountains with such longing.”

Within this context, Bociurkiw called on the province to step up its presence in Asia, so as not to rely on the federal government, and expresses concern for the future of the Washington State Ferry service connecting Sidney to the San Juan Islands and Anacortes. Its potential loss would have a negative effect on this region, he warned.

But the pandemic has also had positive effects on the region.

“We see more people discovering their own backyard,” he said, not to mention strengthening ties with local friends and family.

Looking more broadly, Bociurkiw predicts in the epilogue of his book that technology will impact the sectors of travel, health, finance and real estate by becoming an existentialist threat to what he called “the middleman” in those industries – some of the major industries of Greater Victoria.

He predicted a bounce back for the local travel economy, but not to previous levels, especially when it comes to travel from and to Asia. But other industries, especially but not exclusively real estate, won’t suffer as badly if at all.

“We have bit of a unique ecosystem here,” he said.

This said, Vancouver Island will have to adapt to changing supply chains, including when it comes to availability of certain kinds of food during the winter months.

Do you have a story tip? Email: vnc.editorial@blackpress.ca. 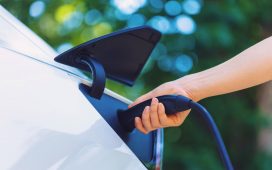 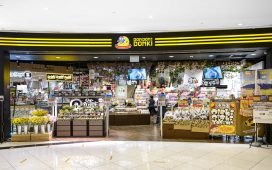 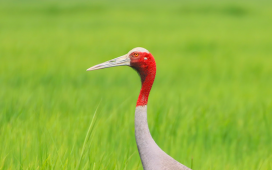 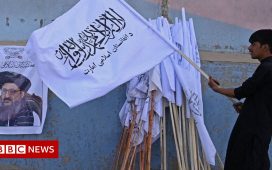