Siberia is on fire


In recent days, fires have spread to 6,300 hectares. The largest fire hit the province of Enisej. Greenpeace Russia: the situation could worsen. Russian expert: prevention non-existent throughout the country. In 2019 9 million hectares of forest went up in smoke.

Moscow (AsiaNews) – The first week of June was a hot one throughout Siberia, also due to the excessive rises in temperatures, a phenomenon of climate change. In the Krasnoyarsk region (Central Siberia), in recent days forest fires have increased by 23 times over the previous week, covering 6,300 hectares. On 6 June, fire devastated 10,000 hectares of forest in over 10 Siberian regions.

The largest fire, over 5 thousand hectares, was detected 13 km from the village of Kolmogorovo. It is located in the province of Enisei, the great river that crosses the Asian territory of the Russian Federation running 3,500 km. 60 people live in the small town; they were not evacuated, but entrusted to the emergency measures of the Civil Protection. In all, 26 forests are burning, according to media estimates.

The deputy head of the Forest Administration Department, Jurij Ivanko, explained that the rapid spread of fires began in the Enisej area: “To date, 51 people are working in that territory, covering an area of ​​6 thousand hectares, but we are transferring other personnel”. He points out that at the beginning the fire was not very intense: “But the rapid worsening of weather conditions over the weekend complicated the situation, especially due to the strong winds”. According to Ivanko, the blaze originated on the land where the crops of Siberian silkworms have been in expansion for some years, now gone up in smoke.

The inhabitants of Kolmogorovo have released videos of the fire, with the very high flames approaching the village, where there is only a shop, an elementary school and a petrol station for diesel engines.

The inhabitants tell, “the only water source we can draw from to extinguish the fire is the river Aenisei; we collect the water with buckets “. If the fire gets too close to the village, all the inhabitants would be evacuated with a 100-seater riverboat, but hopefully in the wind direction changes.

Worse is expected in the Tomsk region. The area of Irkutsk, near Lake Baikal, is kept under careful observation. The director of the fire-fighting section of Greenpeace Russia, Grigorij Kuksin, stressed that “the situation is rather anomalous, having already passed the dry spring phase of the post-thaw, when some small fires usually occur; the worst moment should begin at the end of June, to reach maximum danger in mid-July”.

An expert from the Ecology Department of the Krasnoyarsk region, Natalia Podoljak, complains that “professional fire prevention is almost non-existent here, not only in distant regions, but throughout Russia. The firefighters can’t get anywhere in time”.

In her opinion, preventive selective deforestation works would be necessary, “which require huge funding and a long series of agreements and permits, to be reached before the fire season”.

According to data from the Rosleskhoz forest administration, one of the worst years was 2019, when almost nine million hectares of forest went up in smoke in Siberia, with an economic damage of 15 billion rubles (about 170 million euros). The increase in fires has been a constant phenomenon over the last 20 years throughout Siberia up to the Urals, often reaching even the European area of ​​the Oltrevolga. Over the years, hundreds of thousands of Russian citizens have signed various petitions for the proper conservation of the indigenous woods. 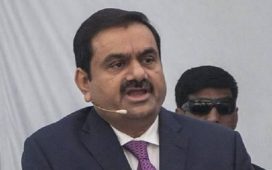 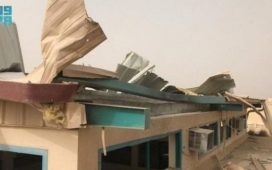 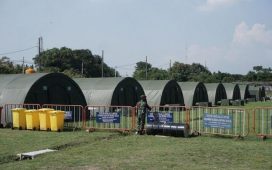 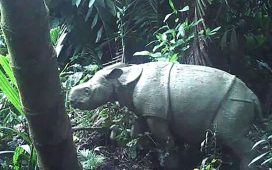 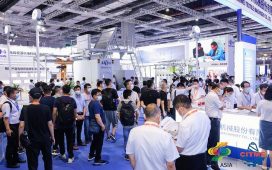