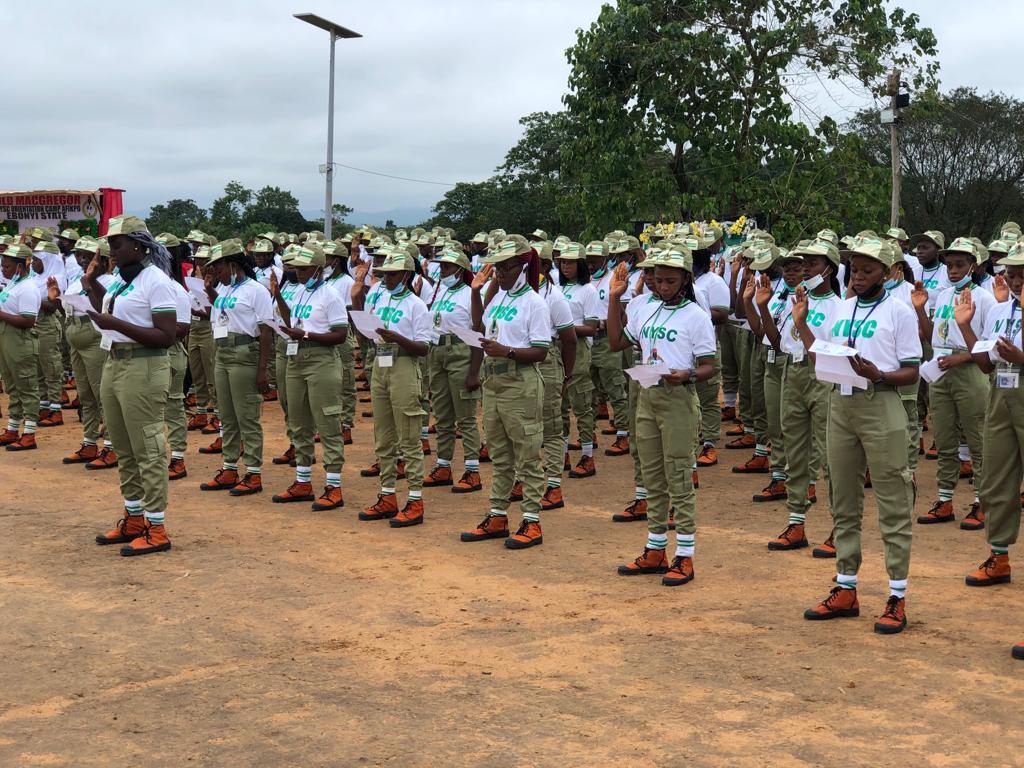 The National Youth Service Corps,  NYSC, Ebonyi State, on Tuesday, called on the newly sworn-in Corps members to shun cultism, drug abuse and other social vices that are capable of destroying their future.

He urged them to cultivate the culture of diligence and team spirit throughout the period of their Orientation Course in the Camp.

Bamai added that the essence of the 21 days in the camp for the Corps members was to prepare them ahead of their future tasks in their places of primary assignment.

Bamai said “It is assumed that you guys are of good behaviour. I therefore congratulate the new corps members for their successful completion of their academic programmes which, amongst other criteria, qualified them for enlistment as members of the service corps in the country”.

The State Coordinator further warned them against involving in any form of societal vices during their service year and thereafter.

“The orientation course is meant to prepare the corps members physically and mentally for their expected contributions to the progress and development of the country as well as individual feats and post service years”.

Bamai further urged the Corps members to take the Skill acquisition training very seriously as “most of our predecessors who embraced vocational training are now business owners.” 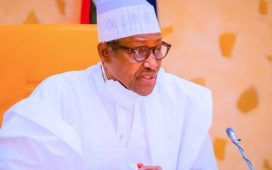