NEWSCABAL > lifestyle > 'Should I tell my sister her dad isn’t who she thinks he is?'
lifestyle

'Should I tell my sister her dad isn’t who she thinks he is?' 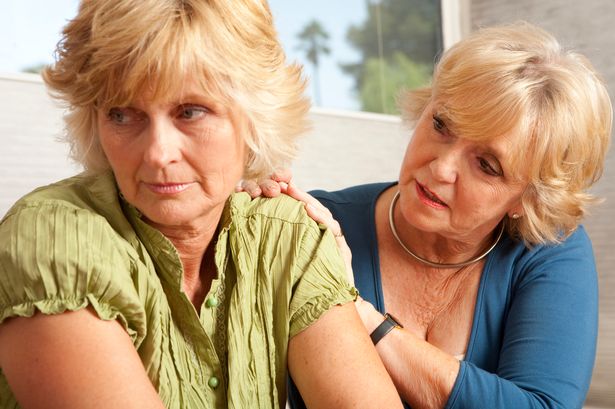 I’d love your opinion on a problem I’ve had since 1983 when my cousin told me that her mum (my mum’s sister) had let slip that my dad was not my sister’s biological father. And she made her promise never tell anyone.

At the time I asked my mum’s aunt and she said it was true and that my mum had a very brief affair with an American GI in 1943 when my dad was in Africa and Italy fighting in the Second World War.

My dad’s sister also backed up the story, so I have no doubt it’s true.

Apparently, my mum wrote to my dad and told him what she’d done and he stuck by her and the baby. He came back and I was later born. They were happily married for over 50 years until they died.

My problem is, should I have told my sister back then and should I tell her now – or never?

Recently on BBC Radio 4, two interviewees, now in their 70s, said they were brought up by their English mothers when the American GIs who fathered them went back to the US and were absent all their lives.

They both maintained they should have been told a long time ago and that family members shouldn’t have kept it from them. This quandary of mine, whether to tell my sister or not, is keeping me awake at night.

This is a really thorny dilemma. Of course a person’s heritage and identity is important, but I just wonder how this will help your sister now that she’s in her 70s. Your parents obviously never wanted her to know, probably because they didn’t want her to grow up feeling different, and the family has managed to keep the circumstances of her birth secret for all these years.

So, I think you have to weigh up a few things – do you think at this point in her life she would want to know?

How is it going to affect her memories of your parents and what will be the impact on your relationship with her? Will she be angry and will she resent you? I think you’ll have to accept there will be some fallout.

Of course, it could answer lots of questions she might have had growing up if she felt she didn’t quite fit in.

But, equally, this information might be very destabilising and knowing she’s been lied to all these years could throw up painful emotions around her identity and her relationships with loved ones who knew.

Also, don’t forget she doesn’t even have the opportunity to talk to your mum and get any answers from her.

So, you have to think carefully about whether you’d be unburdening yourself and burdening her.

Maybe a few counselling sessions to talk it through first would be a good idea. You could also speak to other family members who know the secret and get their opinion.

Also, remember, it takes a lot more to be a good father than biology and it sounds as if your dad was a kind and forgiving man who did an excellent job with his children.

Roast, grill or grate, and heap with flavour: how to cook cauliflower | Kitchen aide 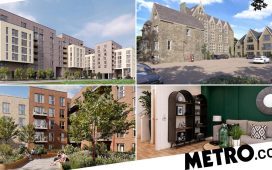 New flats that are perfect for first-time buyers

Nigel Slater’s recipe for greens with lemongrass and chillies 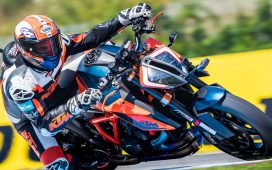 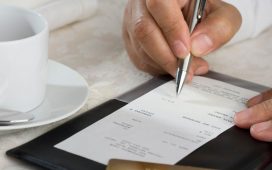