Yesterday we asked you whether you still trusted the Prime Minister after it emerged he attended a party at No 10 on May 20 2020 – in the height of the first national lockdown. But now we want to know if you think the PM should resign?

Do you think Boris Johnson should resign? (

Boris Johnson finally admitted during PMQs today that he attended a ‘BYOB’ party at No. 10 which took place during the first lockdown in 2020 – after he spent days refusing to comment on the matter.

The Prime Minister issued an apology following the confession, confirming the latest in a string of scandals the Conservatives have faced over alleged parties held while the rest of the country was prevented from seeing friends, family, and loved ones.

Yesterday we asked Mirror readers whether they trusted Boris in the wake of the revelation and over 2,000 people came forward to share their opinion, with 88 percent – just shy of nine in ten – saying they did not.

Under 12 percent said they had not lost faith in the Prime Minister yet, and less than one percent were unsure.

Do you think Boris Johnson should resign? Let us know in the poll below and don’t forget to add your comments

Boris has lost the trust of 88 percent of Mirror readers
(

Respondents also took to the comments section to share their opinions on the latest scandal.

One said: “[I] never trusted him before he was PM, can’t say I am surprised he’s a liar. He lied through his teeth about the so-called “benefits and savings” of coming out of the EU and all we’ve experienced so far are negatives. He will resign soon as he is probably sick of the responsibility and has done enough favours for his rich mates to dine off on for the rest of his life.”

Some did not agree, however.

Another commenter said: “Boris has led the country well through this pandemic with a perfect vaccine program, Labour will always complain, that’s their job.” 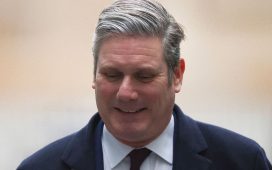 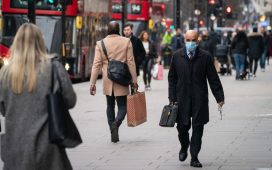 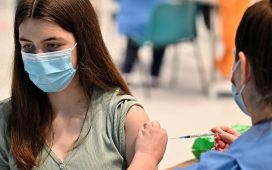