(Reuters Health) – Bones may age faster in older women who get too little sleep, a U.S. study suggests.

Based on data from nearly 11,000 participants in a long-term study, researchers found that postmenopausal women who slept less than five hours a night were more likely to have low bone mass than those who averaged seven hours sleep. Short sleepers were also up to twice as likely to have osteoporosis of the hip and spine, according to the report in the Journal of Bone and Mineral Research.

The bone mass differences between the short sleepers and those who logged seven hours were small, but roughly equivalent to about one year of aging, the study team notes.

“We were building on our previous work, which showed women who slept too little had higher fracture risk,” said epidemiologist Dr. Heather Ochs-Balcom of the school of public health at the State University of New York, Buffalo, who led the study.

“Here, we examined a measure of bone mineral density, to see if that could explain the previous finding,” she told Reuters Health in an email.

Ochs-Balcom and her colleagues analyzed data from the Women’s Health Initiative Study, which originally enrolled 161,808 postmenopausal women aged 50 to 79 at 40 clinical centers and followed them over time.

For the current study, the researchers focused on 11,084 women who had undergone full body scans to assess bone density and had answered sleep questionnaires. This group was 78% non-Hispanic white, with an average age of 63, and nearly one in 10 reported sleeping five hours or less per night. One in three also met criteria for insomnia.

Women sleeping six hours a night had slightly increased risk of spine and whole-body osteoporosis as well, the analysis found.

The researchers note that the sleep and bone-density assessments reflect a single point in time, so the study cannot determine whether short sleep causes changes in bone health. It is important, they write, to consider the possibility that lower bone mineral density could also be tied to factors that affect sleep.

A number of things contribute to skeletal health, said Dr. Alana Serota of the Hospital for Special Surgery in New York City, who wasn’t involved in the study. “I feel all our sins are written on our skeletons,” she said in a phone interview.

Serota noted that there is no clear answer on the ideal amount of sleep for postmenopausal women, but it is important to wake up feeling rested.

“We know poor sleep has an impact on cardiovascular health, leads to diabetes, poor sugar control and hypertension. It stands to reason these things can also impact the skeleton,” she added.

“The most important thing is to stay active,” Serota said. “Even if one hasn’t exercised before, it is a good time to start. The diagnosis of any chronic condition, or a transition in any point of life, is a good time for a health reset.” 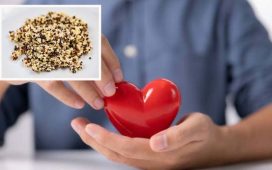 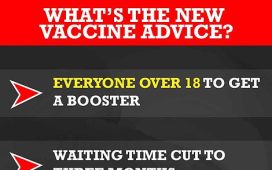 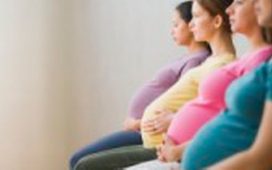 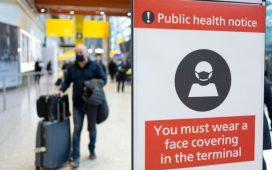 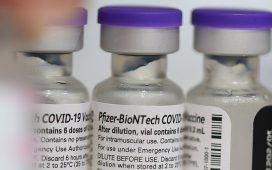