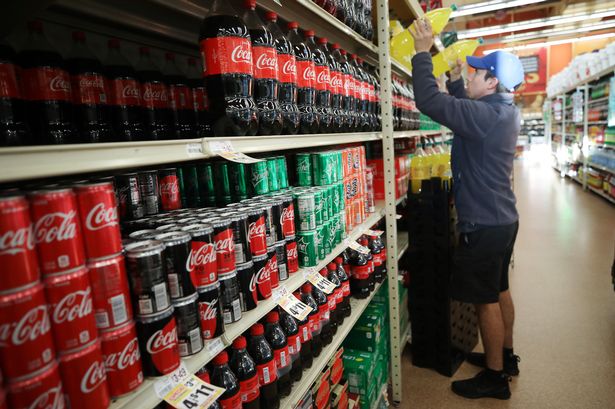 Almost 300 cases of abuse against shop workers in Scotland were reported to police in the first three months of a law designed to protect them.

The Protection of Workers Act came into force in late August last year and figures from the Scottish Business Resilience Centre show 285 incidents of abuse or threats were reported to police by the end of November.

The new law made it a specific offence to threaten or abuse retail staff.

The Scottish Grocers’ Federation, which represents the convenience store sector, said a zero-tolerance approach should continue.

It is running a campaign against retail crime called Don’t Put Up With It.

Dr John Lee, the organisation’s head of policy, said: “The message is getting out loud and clear that it’s unacceptable for anyone to threaten or abuse Scotland’s retail workers – those responsible will be punished.

“While every incident is one too many, the statistics show that the Protection of Workers Act is effective, is much needed, and that store owners and their staff are unafraid to use it.

“What’s more, it’s reassuring to see how serious Police Scotland are treating the complaints made, with every incident reported either having been investigated or under active investigation.

“This gives retailers confidence that these crimes are being taken seriously.”

The Scottish Grocers’ Federation says age checks are a significant trigger for staff being abused.

Dr Lee added: “Everyone has the right to feel safe at work.

“Far too many retail workers, however, are left terrified by the trouble they are forced to deal with.”

A Scottish Government spokesman said: “Those working in our retail sector should be lauded for the important work they are doing during these challenging and unprecedented circumstances.

“They, like anybody, should be able to work without fear of abuse.

“The Scottish Government fully supports law enforcement agencies having these extensive powers to deal with attacks and threats made against retail workers.”