(Reuters) -The driver and passenger of a vehicle were killed in a shootout with a San Antonio police officer on Friday, as a casual encounter abruptly turned into a life-or-death struggle that left the officer and another passenger wounded, police said.

The incident was at least the second time this week that a police traffic stop turned deadly, following the high-profile fatal shooting on Sunday of 20-year-old Daunte Wright in a Minneapolis suburb.

The gunfire in San Antonio erupted shortly after police pulled over the vehicle and an officer engaged the driver in what appeared to be casual conversation for a few minutes, San Antonio Police Chief William McManus said.

“At some point, I’m not sure why, but the driver pulled a gun and started firing and the officer was hit in the hand,” McManus told reporters near the scene after reviewing video from the policeman’s body-worn camera.

“He retreated backward, returning fire inside the vehicle,” he added.

The driver and a passenger, both of whom were men estimated to be in their 20s, were killed, McManus said. Another passenger was wounded in the upper torso and rushed to a hospital, he said.

The police chief, stressing that his information was preliminary, said he did not know what prompted the traffic stop by the officer, who was patrolling alone.

In the Wright case, which sparked nearly a week of protests and clashes between police and demonstrators in Brooklyn Center, Minnesota, police said the car was pulled over because its registration had expired.

The officer in that case, Kimberly Potter, quit her job and was charged with second-degree manslaughter within days of the Sunday incident.

Potter can be heard on a police body-camera video saying she was about to use her Taser on Wright after he had broken free of the grip of another officer, who was trying to place him under arrest, and gotten back into his car. But the video shows her holding her handgun, which she fired. 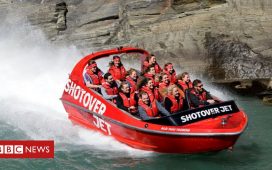 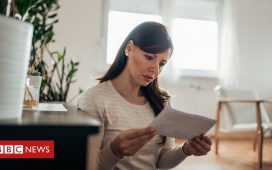 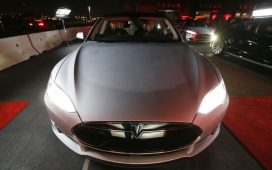 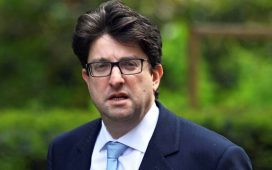