Shooting outside Paris hospital leaves at least one dead 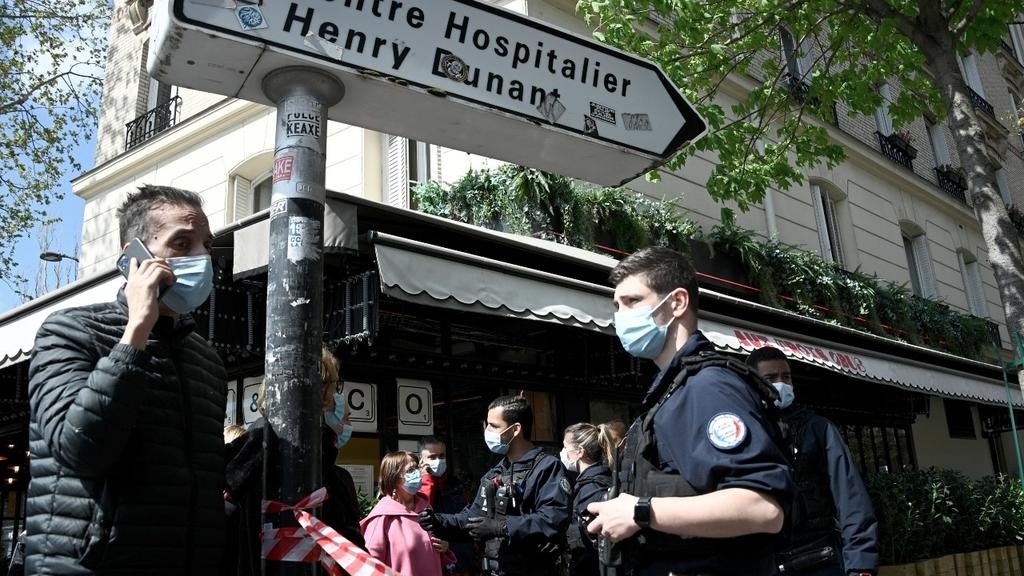 An unidentified attacker shot dead one person and badly injured another outside a Paris hospital on Monday before fleeing the scene, a police source said.

The attack was carried out at the Henry Dunant private geriatric hospital owned by the Red Cross in Paris‘s upmarket 16th district, sources close to the investigation said.

The suspect got away on a motorcycle, the sources said.

“One person died and one is seriously injured,” a fire service source said.

The motive for the shootings remains unknown.

The hospital runs a Covid-19 vaccination centre, which was operating at the time of the shooting.