A tearful Paine stepped down as Australia Test captain less than three weeks before the start of the Ashes over a historical investigation into sexually explicit texts to a female colleague.

While the 36-year-old said he had been ‘exonerated’ after a misconduct investigation in 2018, he opted to step down as he learned the texts were set to be revealed publicly.

Following his removal as captain, Paine looks set to lose his place in the team altogether and Warne believes Inglis should replace him ahead of the Ashes, which start on December 8.

‘Tim has thought of the team, been unselfish, by standing down now. But as I’ve said it’s time to move on,’ Warne wrote in a column for the Sunday Telegraph.

‘Matt Wade, Josh Inglis or Alex Carey should get their chance to come in and play Paine’s role in the Test team.

‘Inglis gets my vote. He’s got silky smooth hands behind the stumps, he’s a 360 degree player with the bat and coming off three first class hundreds last season for Western Australia.’

Despite insisting that Paine should be replaced in Australia’s Ashes squad, Warne says he ‘really feels’ for the 36-year-old, who did a ‘terrific job’ as captain.

Paine took over the reins following the ball-tampering scandal in 2018 and Warne insists he ‘led the team through one of the darkest periods in Australian cricket’.

Warne added: ‘I really feel for him, what he’s going through, and what his family is going through. Let’s stop the judgement. It’s not our place to do that.

‘He became the leader the team needed and the spokesman for the team. In my opinion, Tim did a terrific job. He led the team through and then out of one of the darkest periods in Australian cricket.

‘Everyone in Australian cricket was able to breathe a sigh of relief. The past was buried and Australia is back to winning World Cups, and being respected through the way Tim conducted himself and the team.’

After announcing his decision to step down as captain, Paine said: ‘Although exonerated, I deeply regretted this incident at the time and still do today.

‘I spoke to my wife and family at the time and am enormously grateful for their forgiveness and support.

‘On reflection, my actions in 2017 do not meet the standard of an Australian cricket captain, or the wider community.’

Fast bowler Pat Cummins is believed to be the frontrunner to replace Paine as Australia Test captain, while former skipper Steve Smith – in charge during the ball-tampering affair – has also been linked with the vacant position.

Australia hold the Ashes are retaining the urn with a 2-2 draw in England in the summer of 2019. England have only won one Ashes series in Australia since 1987. 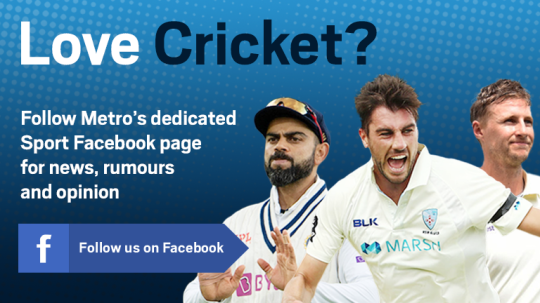 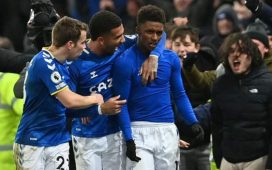 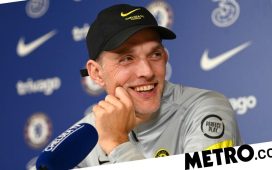