Sex Education star Asa Butterfield has sent a very clear message to fans who take photos of him without permission.

The actor, who stars as Otis Milburn on the wildly popular Netflix show, said he’d had to ‘slap phones out of his face’ during a night out with friends.

‘I’m so tired of people filming me/taking pics without asking while I’m on a night out,’ he wrote on Twitter.

‘It actually kills my mood and my night, f**k off, leave me be please.’

He added: ‘Tweeting this from a cab home after I’ve had to slap multiple phones out my face tonight.’

Clearly keen to move on from the night’s events, he finished the message by going on to say: ‘Anyway look at my cat,’ sharing a sweet photo of the pet.

Asa, 24, started his career as a child actor, before starring as the lead character in the hit Netflix series alongside cast mates including Gillian Anderson (Jean Milburn), Emma Mackey (Maeve Wiley) and Ncuti Gatwa (Eric Effiong).

With series three recently dropping, the actor opened up to fans about the new episodes.

‘There’s a bit of a time-jump since the season two cliffhanger,’ he told The Guardian.

‘Otis is back at school but he’s got different things on his plate. He’s grown up a bit and become slightly more sassy.

‘It’s been fun to portray his newfound charisma,’ Asa added, before reassuring everyone: ‘Don’t worry, though, he’s still tragically awkward too.’

We wouldn’t have it any other way.

Meanwhile, Emma, 25, recently praised the show as ‘so momentous as a concept, as a show, and the cast are phenomenal.’

‘I genuinely care about them all a lot and I made lifelong friends,’ she added to Hunger magazine.

‘But the bittersweet nature of it is that I also can’t be 17 my whole life.’


MORE : Will there be a season 4 of Sex Education? 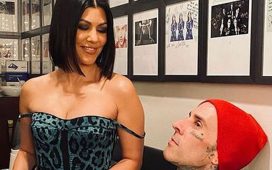 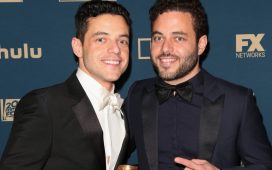 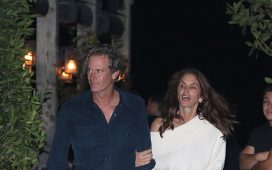 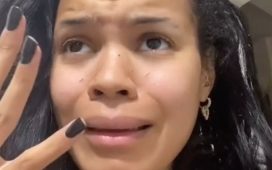 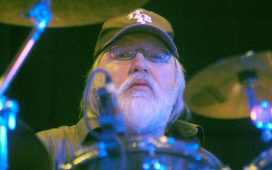 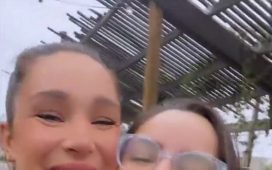