A PRIEST has been arrested after throwing acid on seven bishops who were attending a disciplinary hearing against him.

The shocking attack that took place at an Athens monastery has left three of the metropolitan bishops in a serious condition.

Members of the Petraki Monastery were believed to have gathered to discuss the defrocking of the 37-year-old hieromonk, who had been involved with a drug case, Greek outlet Kathimerini reports.

The meeting at the headquarters of the Orthodox Church of Greece turned sinister after the priest feared he would be kicked out of the church.

He then reportedly doused the faces and hands of the seven victims in vitriol in the unbelievable act of revenge.

The Metropolitans of Kassandreia Nikodimos, Artis Kallinikos, Andreas of Dryinoupolis , Dionysios IV of Zakynthos , Kyrillos of Kifissia , Dimitrios of Goumenissa and Antonios of Glyfada are reportedly among those injured.

A police officer, who arrested the priest, and two lawyers present at the hearing were also injured in the attack.

The victims were taken to hospital where three of the bishops are said to be in a serious condition.

“Fortunately we avoided the worst,” the Archbishop of Athens and All Greece Ieronymos said.

DON’T MESS WITH US

Dogs held at meat festival slaughterhouses BLOWTORCHED before being chopped up

He said the 37-year-old perpetrator was being tried “for acts that did not match his function”.

“In his despair and revenge he was supplied with vitriol and threw it to all the members of the court.”

The Petraki Monastery serves as the seat of the Holy Synod of the Church in Greece. 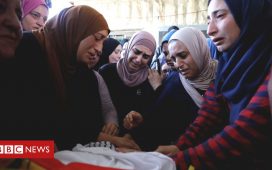 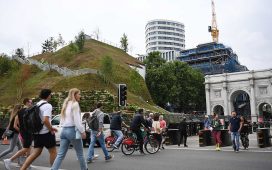 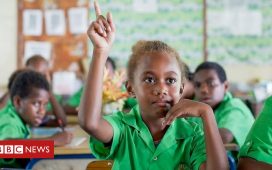 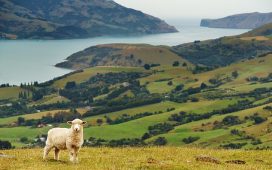