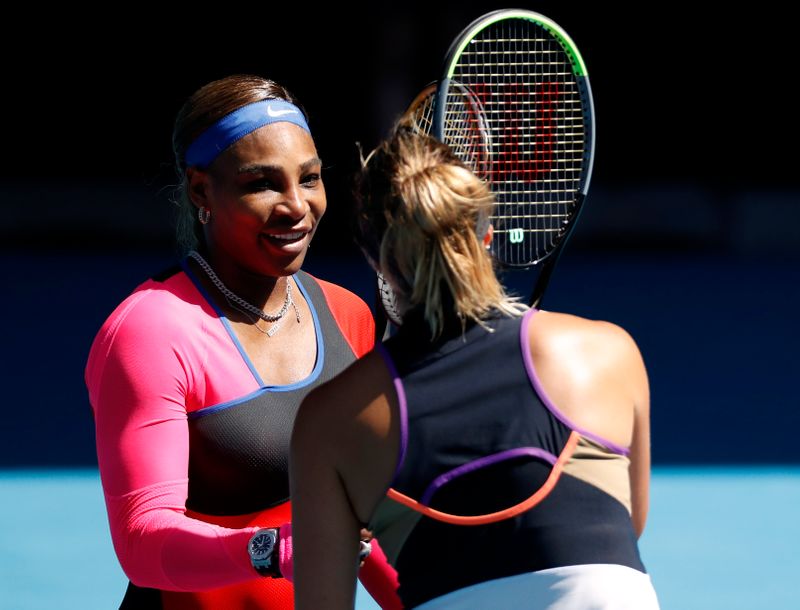 MELBOURNE (Reuters) – Serena Williams (NYSE:) stormed into the quarter-finals of the Australian Open on Sunday with a gritty 6-4 2-6 6-4 victory over Belarusian Aryna Sabalenka.

The match was a big test for Williams, who was up against one of the few players on the women’s tour capable of matching her power from behind the baseline.

The players went toe-to-toe in an even first set until Williams pounced late to break Sabalenka for the first time and take a 1-0 lead.

The roles were reversed at the start of the second, however, with Sabalenka breaking Williams in her first two service games.

The American, who is chasing a record-equalling 24th Grand Slam title, clawed a break back but was powerless in the face of Sabalenka’s onslaught as the seventh seed broke once more for a 4-1 lead before sending the match into a decider.

With the pressure ramped up in the third it was Sabalenka who blinked first, making several errors on serve to hand Williams a 3-1 lead.

The Belarusian broke back and then levelled the set at 4-4 with a hold to love but the pressure finally told with Sabalenka serving to stay in the match trailing 5-4.

Sabalenka double-faulted to give Williams a 15-30 lead and netted a forehand to hand her two match points, conceding the match after sending a forehand long. 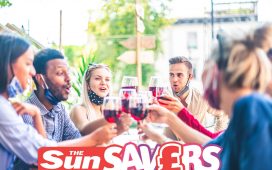 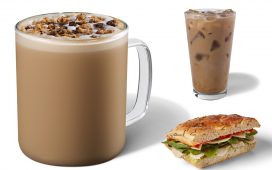