However, Olujimi told Punch during an interview on Tuesday, December 29, 2020 that the proposal is an attempt to legalise child marriage which is not backed by the 1999 constitution.

She said, “The idea of capturing underage married girls in our electoral system by recognising them as voters doesn’t make sense.

“Only the adult, as defined by the Nigerian constitution should be eligible to vote. Why should we be proposing a law that would suddenly turn our young children to adults?”

The lawmaker said the proposal will encourage electoral fraud and vowed to reject it when it is presented on the floor of the Senate.

“I will not sit down and watch my 14-year-old granddaughter turned into an adult all of a sudden because you want to commit electoral fraud,” she said.

While proposing a review of the Electoral Act earlier this month, the National Assembly committee said the proposal was a unanimous decision of both the Senate and House of Representatives committees.

When INEC chairman, Prof Mahmood Yakubu, noted that the proposal would violate the constitution, House Chairperson of the committee, Aisha Dukku, insisted that it be carefully examined and strongly considered. 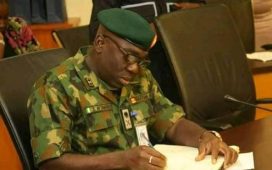 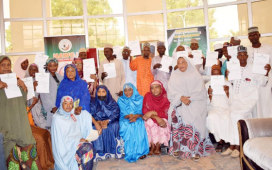 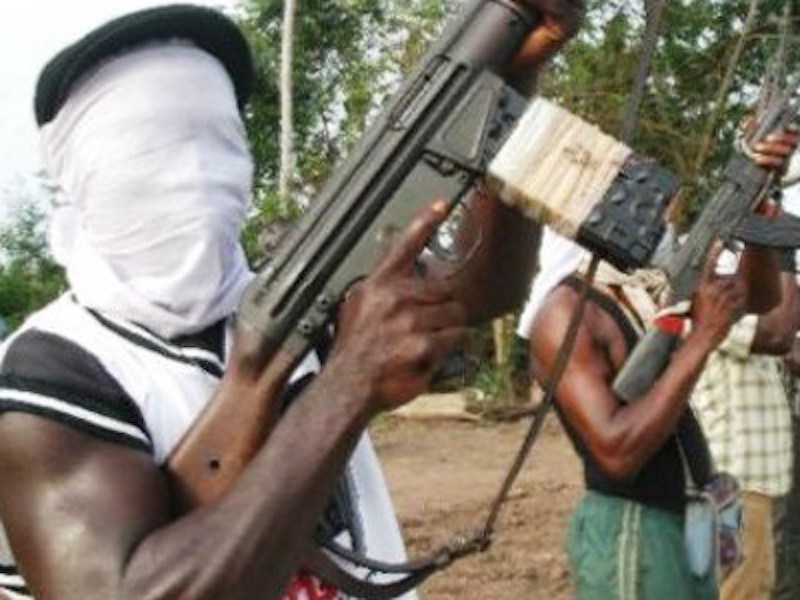 Nigeria records 3491 cases of SGBV in one year – FG