Fumbling your smartphone and seeing it crash towards the ground is an expensive slip which often leads to a shattered screen and a pricy repair bill.

Tech firms have, as a result, ploughed millions into developing tougher screen and protective cases but have failed to eradicate the curse of the smashed screen

South Korean researchers now believe they have made a game-changing breakthrough thanks to a research project which embeds linseed oil in the screen in the form of microcapsules to repair cracks when they appear.

In laboratory tests the researchers proved that when the integrity of the screen is jeopardised the transparent linseed oil is released and proceeds to harden in the newly-made fissures, repairing any damage.

This process recifies the damage to the screen and can fix 95 per cent of all cracks within 20 minutes, the researchers claim. 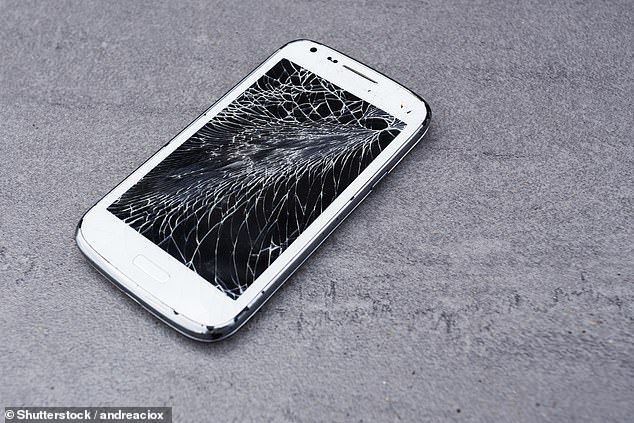 linseed oil is used to treat cricket bats and preserve art piece because it has no colour, is readily available and hardens a room temperature.

The process can take hours but is accelerated by warmer temperatures and UV light.

Dr Yong-Chae Jung, head of the center at Institute of Advanced Composites Materials at the Korea Institute of Science and Technology (KIST), led the study.

The study, published in the journal Composite Part B: Engineering, shows how the material was made and how effective it was.

It is called a polymer bilayer film (PBF) which is a sandwich of two layers stuck together to form a single material.

The top layer involves the linseed oil capsules whereas the bottom layer is the ubiquitous glass-like material used in phones, tablets and other gadgets called CPI. 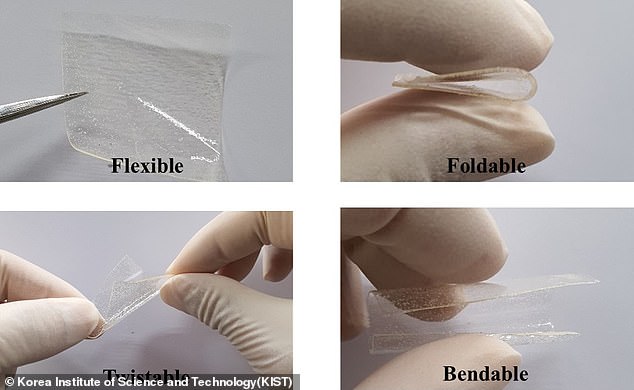 This photo from KIST shows how the material combines transparency with impressive mechanical properties. It could also heal itself following damage due to linseed oil microcapsules

Tech behemoth Apple has donated more than 30 million face masks and 10 million face shields to healthcare workers around the world during the pandemic, MailOnline understands.

Exact breakdowns of where the PPE has been distributed remains unknown but it is believed frontline workers globally received items throughout 2020.

The endeavour started in March and CEO Tim Cook announced on April 5 that Apple’s vast resources and expertise would be repurposed to churn out one million masks a week. This target, set 36 weeks ago, has been exceeded by the company.

CPI is a transparent plastic which is strong, flexible and conducts electricity and is used not only in entertainment devices but also in solar panels.

The combination of these two layers has thus far only been tested in a laboratory but the researchers write that it could ‘eventually be widely used in outdoor applications’.

The researchers are not the first or only people to try and fix the problem of smashed screens, with tech giant Apple also turned its expertise to the issue.

In October it emerged the company patented its own self-healing screen technology.

The proposed technology would use elastomer, a pliant material that returns to its original form when heated.

Apple’s application suggests it could be used in phones, laptops, tablets, watches and other devices.

The application for ‘Electronic Devices With Flexible Display Cover Layers’ says they ‘may have an outermost layer formed from clear glass, transparent plastic, sapphire, or other transparent materials that serve as a protective layer for thin-film transistor circuitry and other display structures.’

Used in Apple Watches, Sapphire glass is thinner and more durable and scratch-resistant than the Gorilla Glass currently used in most high-end smartphones.

According to Apple Insider, specifics about this miraculous self-healing material are pretty slim, other than it would employ ‘a layer of elastomer.’ 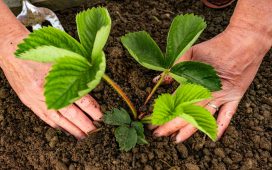 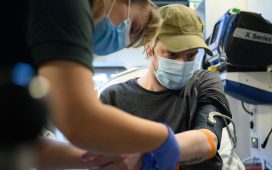