On Tuesday, the 101-year-old, who went viral after sharing that his 101st birthday party was canceled in the wake of the coronavirus pandemic, rang in his milestone b-day with quite the fanfare. Since the adorable birthday boy has been social distancing, staffers at the Ashton Place Senior Living facility helped him celebrate with a heartfelt social distancing party.

Standing outside of his apartment, the cheerful group of staff members held balloons as they sang “Happy Birthday to the man of the hour, who was watching the celebration from his balcony. Overjoyed by their efforts, Owen gave his friends a big wave and smile after they finished singing.

Thankfully, the heartwarming moment was captured by one of Owen’s pals and shared to the Ashton Place Senior Living’s YouTube account. “Owen turns 101 today and our staff celebrated the best we could given our need for social distancing!” the video’s caption reads. “We are so blessed to have Owen at our community!”

Speaking to E! News, a member of the Ashton Place Senior Living nursing staff explained that their colleagues wanted “to do what we can to celebrate his birthday properly,” adding, “Our initial thoughts are to delay the celebration until after the restrictions are lifted and we would be able to celebrate in style.”

“Owen is a truly amazing man,” the staffer said. “He’s a World War II vet and painted nose art on many of the bombers used by the Army Air Force. He lived under the Eiffel Tower for 3 months during his service working on planes and protecting it at the end of the war.”

Last week, Owen touched millions across social media when he took to Instagram to ask for birthday wishes. In his post, he can be seen posing with a white board that reads, “Hello! I am Owen. I am turning 101 on March 31st. My birthday party was cancelled bc of social distancing. Help me celebrate by getting 101k Likes/comments!”

Almost immediately, the likes and comments came pouring in. His post even caught the attention of stars like Jason Kennedy, who wished Owen a happy birthday via Instagram. “Only took 30 mins,” he wrote. “Happy Birthday Owen.” Ashley Benson also chimed in, writing, “Owen!!!! Happy birthday.” Owen also got a b-day shout-out from Poppy Delevingne: “Happy Birthday Owen, you legend.”

Like Owen, a little girl named Madeline also went viral for her social distancing-inspired birthday celebration. For her 5th birthday, her friends and family threw her a “tailgate” birthday party and parked outside of her house to sing “Happy Birthday” to her.

“The morning of her birthday, a friend’s mom [texted] me to let us know she coordinated all of Madeline’s friends to come sing to her in our cul de sac while social distancing in their cars,” Madeline’s mom Kelli told E! News. “I immediately cried because I knew what this would mean to Madeline to see her friends. When we took her outside, she was so surprised to see everyone in their cars singing to her and couldn’t stop smiling.” 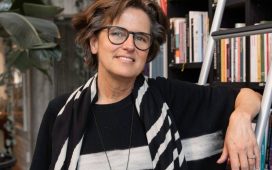 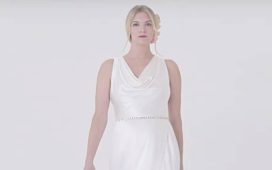 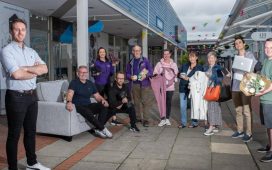 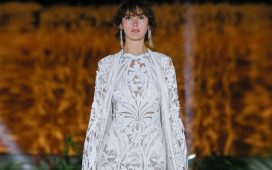 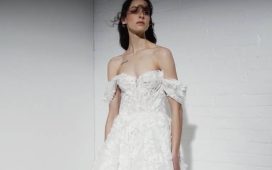 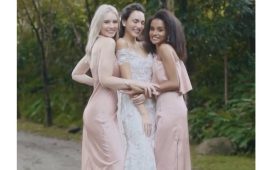