Excited for Halsey to welcome their first child? You’re not the only one.

Over the weekend, the 26-year-old singer took to Instagram to post a series of snapshots, including a few photos of their baby bump. After seeing the pictures, one follower commented, “You’ve been pregnant forever.” However, Halsey set the record straight, dropping a laughing emoji and replying, “I only announced it like 4 months ago.”

Halsey announced their pregnancy in late January, sharing several baby bump photos on Instagram and writing, “Surprise!” Since then, the “Without You” star has continued to provide updates. From giving a glimpse into their Where the Wild Things Are baby shower to reflecting on their body, Halsey has shared several aspects of their pregnancy with their fans.

“I’ve been thinking lots about my body,” they wrote on Instagram in February. “It’s strange to watch yourself change so quickly. I thought pregnancy would give me very strong, binary feelings about ‘womanhood’ but truly it has leveled my perception of gender entirely. My sensitivity to my body has made me hyper aware of my humanness and that’s all. Doing a remarkable thing. And it’s grand. I hope the feeling lasts.” 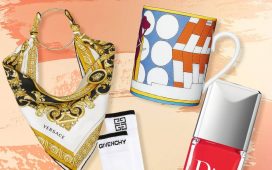 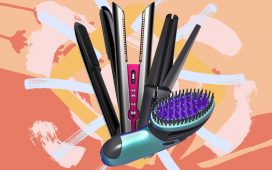 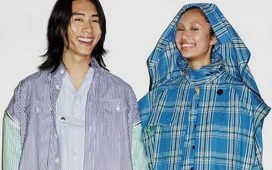 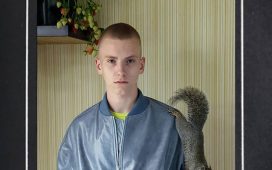 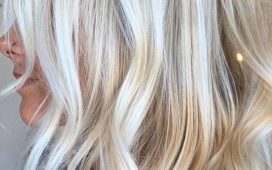 Sunny girl blonde is everywhere right now, and it's the bright, beautiful shade we're obsessing over for summer 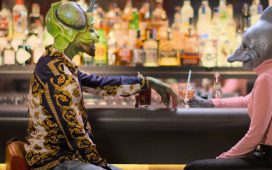 Sexy Beasts, Netflix's new dating show, is like a brilliantly bizarre cross between The Masked Singer and Love Is Blind