A second person has died during flooding in south-east Queensland with some communities still isolated three days after more than 50cm of rain fell on the Wide Bay Burnett region.

Police say a 52-year-old man’s body was found on Tuesday hours after he disappeared when his boat overturned in flood waters while he was looking for stock with two female family members near Tiaro, south of Gympie.

His relatives made it to safety but the man became the second person to die in the floods caused by remnants of tropical cyclone Seth dumping torrential rain on the region.

“Queensland police can confirm the body of a man who went missing in flood waters near Tiaro earlier today has been located,” the force said in a statement on Tuesday afternoon.

The body of a 22-year-old man was found in a submerged ute on Saturday while police also hold “grave fears” for a 14-year-old girl who has been missing for three days.

Krystal Cain was last seen by her father after they abandoned their flooded car near the Burnett Highway at Booubyjan in the early hours of Saturday morning.

Water police, divers, volunteers and helicopters have been scouring the flood plain for any sign of the teenager but police commissioner Katarina Carroll said the search may eventually be scaled back.

“We have experts that advise on this, that people can only survive a certain [number of] days,” she saidon Tuesday. “It may be scaled down but certainly it has been an extraordinary amount of searching going on for that child.”

Carroll added: “Can I please ask ‘Do not go into flood waters, don’t cross those causeways, at all. The message is always: if it’s flooded, forget it. Don’t go into any flooded rivers at the moment, it is still flooding, and as you can see tragedy can strike at any time. So please don’t wander around into those waters until it completely subsides.”

The Queensland premier, Annastacia Palaszczuk, said 30 homes and 50 businesses had been damaged by floodwaters with the city of Maryborough hardest hit.

A broken valve in the stormwater drain system allowed flood waters to bypass the city’s flood levee and surge up through the drains when the Mary River peaked at 9.96 metres on Monday night.

Police revoked an emergency declaration for Maryborough on Tuesday but roads are closed and people are being warned to stay away from flood-affected areas after a number of rescues overnight.

The Maryborough mayor, George Seymour, said the Granville Bridge connecting the east and west of the city was significantly damaged and roads near Glenwood had been destroyed and some communities remain isolated.

“There are places we haven’t been able to access yet,” he said. “I think there’ll be significant damage in places where you have 700mm of rain and in a day you’re going to have road damage.”

Residents affected by the disaster will be able to access disaster grants of $180 for individuals and up to $900 for a family of five funded by the state and federal governments.

Low-interest loans of up $250,000 will be available for primary producers and small businesses impacted by the floods. 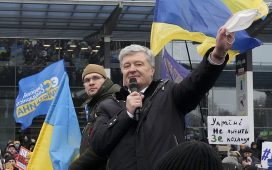 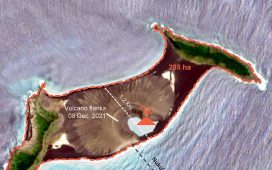 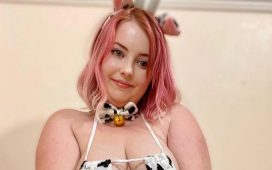