The Security and Exchange Commission (SEC) has emerged as the winner of this year’s Central Bank of Nigeria (CBN) Governor’s football tournament.

The 24-team tournament, which is the 34th edition, is organised by CBN in collaboration with Nigeria Football Federation (NFF) for all financial institutions in the country to boost greater understanding and discovery of talents.

In the finals played at the UJ Esuene stadium Calabar, SEC defeated CBN 5-4 on penalties after the match ended 0-0 in regulation time.

The top prize of N2 million and a trophy was presented to SEC by Governor of CBN, Godwin Emefiele who was represented by Deputy Director of Corporate Communications, Mr Samuel Okogbue.

Emefiele said “All Financial Institutions Football Competition (AFIFC) started in 1979 and has since become a significant tournament, which has produced renowned stars.”

He said they will annually make the football tournament more exciting being part of their corporate social responsibility.

A former Super Eagles player, Friday Ekpo, who was a special guest at the finals said “I have been very impressed watching these players exhibit great skills and relationship amongst themselves. Tactical approaches were okay but more needs to be done.

“I believe we can get young and talented players from tournaments like from where they can develop and play for the Super Eagles.

“I encourage CBN to continue with this football promotion and talent hunt.” 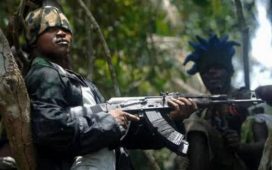 State of the Nation: I don’t sympathise with you, you applied to be President — Akande tells Buhari 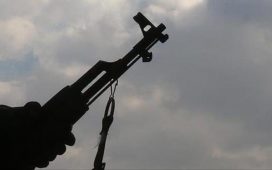 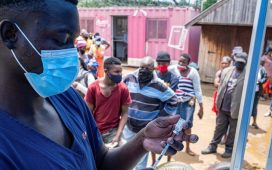 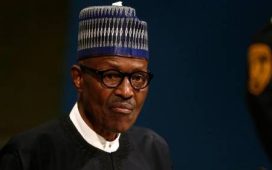 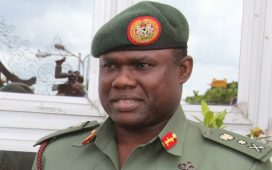