Bottom club Newcastle will look for their first win of the season when fellow strugglers Burnley visit at the weekend, in what already appears to be a relegation ‘six-pointer’ 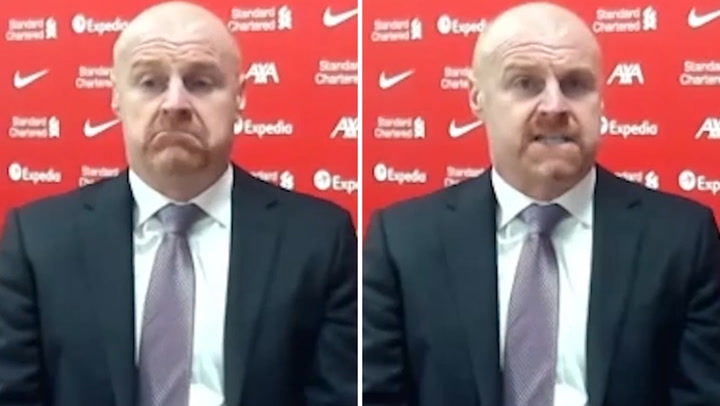 Sean Dyche is pleased to see fellow English boss Eddie Howe back in the Premier League but has promised the embattled new Newcastle chief no favours on Saturday.

Burnley manager Dyche takes his 18th-placed side to bottom club Newcastle this weekend.

The Clarets have lost just once in eight League games after a goalless draw at Wolves.

It sets up Burnley for a crunch trip to Newcastle who are still searching for their first win despite their Saudi takeover and hiring ex-Bournemouth boss Howe.

The Toon had to play over 80 minutes with ten men on Tuesday night in their draw against Norwich.

Asked if Burnley could benefit from Newcastle’s potential fatigue after Ciaran Clark’s early dismissal, Dyche replied: “Who knows, that is for them to look at and concern themselves with.

“I just look at my players and how quickly we can get back ready.

“We are very fit, we know that as a group. We will be ready for sure.

“I have a lot of respect for Eddie – he knows that. He has worked at a club he knows at Bournemouth.

“He has gone into Newcastle and I am sure will continue to make his mark with his staff. Other than the game I look forward to crossing paths and seeing him.

“But when the whistle blows that will go out of the window because we want to win the game.”

Burnley only had one shot on target at Molineux after a sixth draw in eight games.

“It is a pretty strong run,” insisted Dyche. “We have just got to continue to work for the margins.

“We were very good defensively and now we have to make sure we are better offensively.”

HAVE YOUR SAY! Vote for your Fans’ Footballer of the Year.

Burnley will have James Tarkowski and Ashley Westwood back available to face Newcastle after suspension.

And boss Dyche says there will no repercussions for striker Chris Wood’s obvious displeasure when he was subbed in the 59th minute.

He said: “I don’t want players to be impressed when they are taken off. You want them to be a bit frustrated.

“He didn’t get to grips with the game. But he is a top striker and he has proved that for us.” 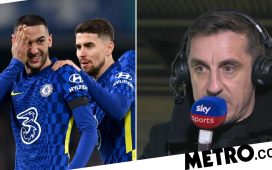 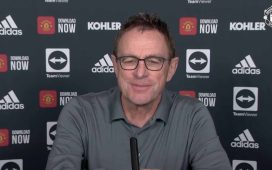