Scrapping appointments is no fix for our NHS crisis | Letters


The latest potential policy responses to tackle the unprecedented backlog in elective care that built up during the pandemic (Plan to scrap tens of millions of NHS appointments ‘could put patients at risk’, 25 November) demonstrate how children and young people – particularly those who are vulnerable – are being overlooked in the government’s NHS recovery plans.

This is despite the fact that children and young people experienced much greater decreases in planned hospital admissions than adults during the pandemic, and that these deficits in elective care were not distributed equally in society, with vulnerable groups disproportionately affected. For example, during the pandemic, the 21% of secondary school students receiving special educational needs support or children’s social care services bore 37% of the deficit in elective hospital admissions.

During the pandemic, young people receiving special educational needs support or social care services were also less likely than their peers to attend virtual outpatient hospital appointments, possibly due to difficulties accessing or using digital devices. This means that the proposal to reduce standard follow-up care runs the risk of further disadvantaging vulnerable children in terms of accessing hospital care.

The government is planning to scrap “unnecessary” hospital outpatient appointments to allow doctors to do more operations and reduce waiting lists. This plan shows that Whitehall has a surprisingly poor understanding of why NHS waiting lists are so long.

There are two main reasons for the long waits, other than the pandemic. The first is that patients cannot be admitted for surgery because hospitals are full of patients who cannot be discharged. My own hospital had 130 patients last week who were medically fit to go home but could not be discharged because there is such limited social care available. The government’s recent decision to require all carers to be double-jabbed has not helped. The second is that staffing levels have slowly imploded following the calamity of Brexit, as mainland Europeans have gradually left.
David Hildick-Smith
Professor of cardiology, University Hospitals Sussex

Reading what Polly Toynbee (The NHS is facing its hardest winter ever – but the Tories are still bent on destroying it, 22 November) and Siva Anandaciva (Here’s what the UK can learn from other countries’ responses to Covid-19, 24 November) have to say about the plight of the NHS brings to mind the travails of Britain’s railways.

There were decades of underinvestment, revenue was fixed at low levels, connectivity of services was done away with, and modernisation programmes were slapdash. Despite this, the railways were remarkably well managed – at least, as well as was possible with scarce and antiquated resources.

Nevertheless, diversionary and relief routes were closed, with the track ripped up and the land sold. Towns and cities deprived of a rail lifeline stagnated, and large areas of the country, including future urban expansion zones, were left with few or no connections. Congestion grew and grew on the roads, along with air pollution, accidents and oil consumption.

In the 2020s, reversing these trends is something of a national priority, but it is proving to be challenging, slow, half-hearted and hideously expensive. In the era in which Ernest Marples was king of the road, we learned to do without many of our railways. We cannot do without a health service, and we do not wish to do without one that is run as a public service. 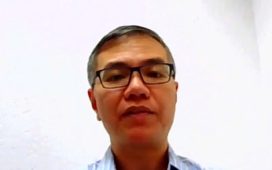 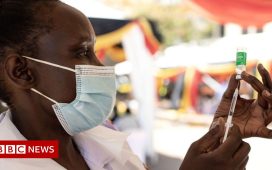 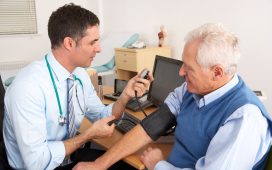 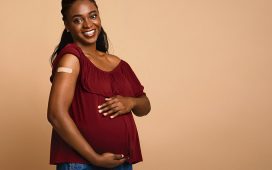 Some of us still have questions about Covid vaccine top-ups. We asked the experts to set the record straight 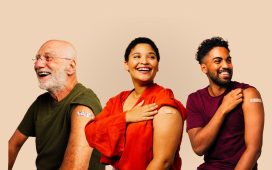 ADVERTORIAL: 'Two doses does not give you enough protection' – booster essential say docs