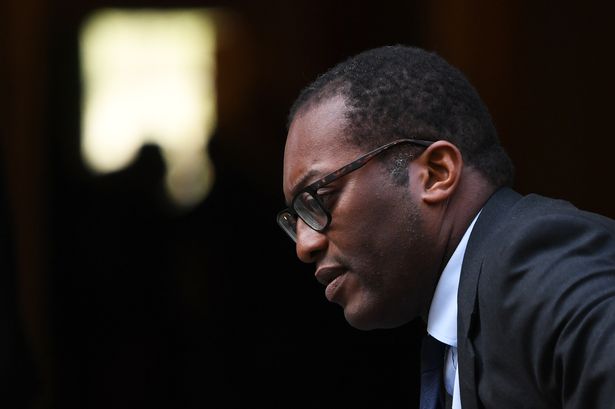 Six projects across the UK will today receive a share of £8m in UK Government funding as part of a drive to create the world’s first net zero emissions industrial zone by 2040.

Scotland’s Net Zero Roadmap project is being led by NECCUS – an alliance of industries and experts – which is set to deliver a carbon capture and storage programme for Scotland by 2024.

The project will enable hydrogen to be used more widely as a source of clean energy, aiming to help the country meet its carbon net zero target by 2045.

The UK Government statement suggested that offshore Scotland has some of Europe’s “best-characterised and largest CO2 storage sites”, while carbon capture and hydrogen will create economic activity and help transition staff employed in sectors such as oil and gas.

UK energy minister Kwasi Kwarteng said: “This funding will help key industrial areas meet the challenge of contributing to our cleaner future while maintaining their productive and competitive strengths.”

Decarbonising UK industry is a part of Westminster’s plan for the green industrial revolution, laid out late last year in the 10-Point Plan and Energy White Paper, which should create 220,000 jobs over the next decade.

The Industrial Clusters Mission aims to support the delivery of four low-carbon regional zones by 2030 and at least one net zero green hotspot by 2040, via the government’s £170m Industrial Decarbonisation Challenge.

READ  Theresa May heads for defeat on revised Brexit deal

The six winners will now produce detailed plans for reducing emissions across major areas of industrial activity, where related industries have congregated and can benefit from utilising shared clean energy infrastructure, such as carbon capture, usage and storage and low-carbon hydrogen production and distribution.

All the winners have produced initial plans for reducing emissions across major industrial clusters across the UK and, in subsequent years, will build on these preliminary successes by bringing together industry and public sector bodies in a comprehensive effort to devise a route to net zero emissions. 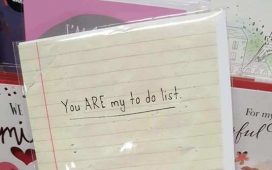 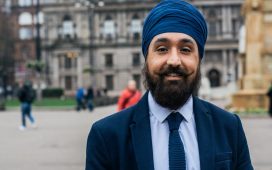 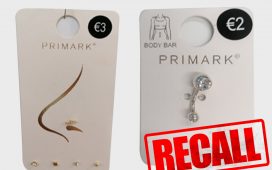